An action film in the tradition of French train pictures in which giant locomotives take on powerful human identities, stretching from Abel Gance’s La roue (1923) to the first postwar feature La Bataille du rail (1946), René Clément’s celebration of the railway workers’ heroic sacrifices for the liberation of France. The superb black-and-white, deep-focus photography by Jean Tournier and Walter Wottitz contributes to this effect, as does the presence as a proud, cranky engine driver of the much-loved veteran character actor Michel Simon, Paul Scofield and Burt Lancaster. The Train was the fourth of five collaborations between filmmaker Frankenheimer and star Lancaster. Jeanne Moreau is stealing the spotlight. As a quasi-vulnerable hotel host, she offers Lancaster accommodation. 'Why are men so dumb,' she asks . 'Why they have to hang the hero' . For the women there is nothing else to do than sit at home and anxiously wait . 'In the meantime, she's putting her own life on the line. Featuring a top-notch score by Maurice Jarre (Doctor Zhivago). 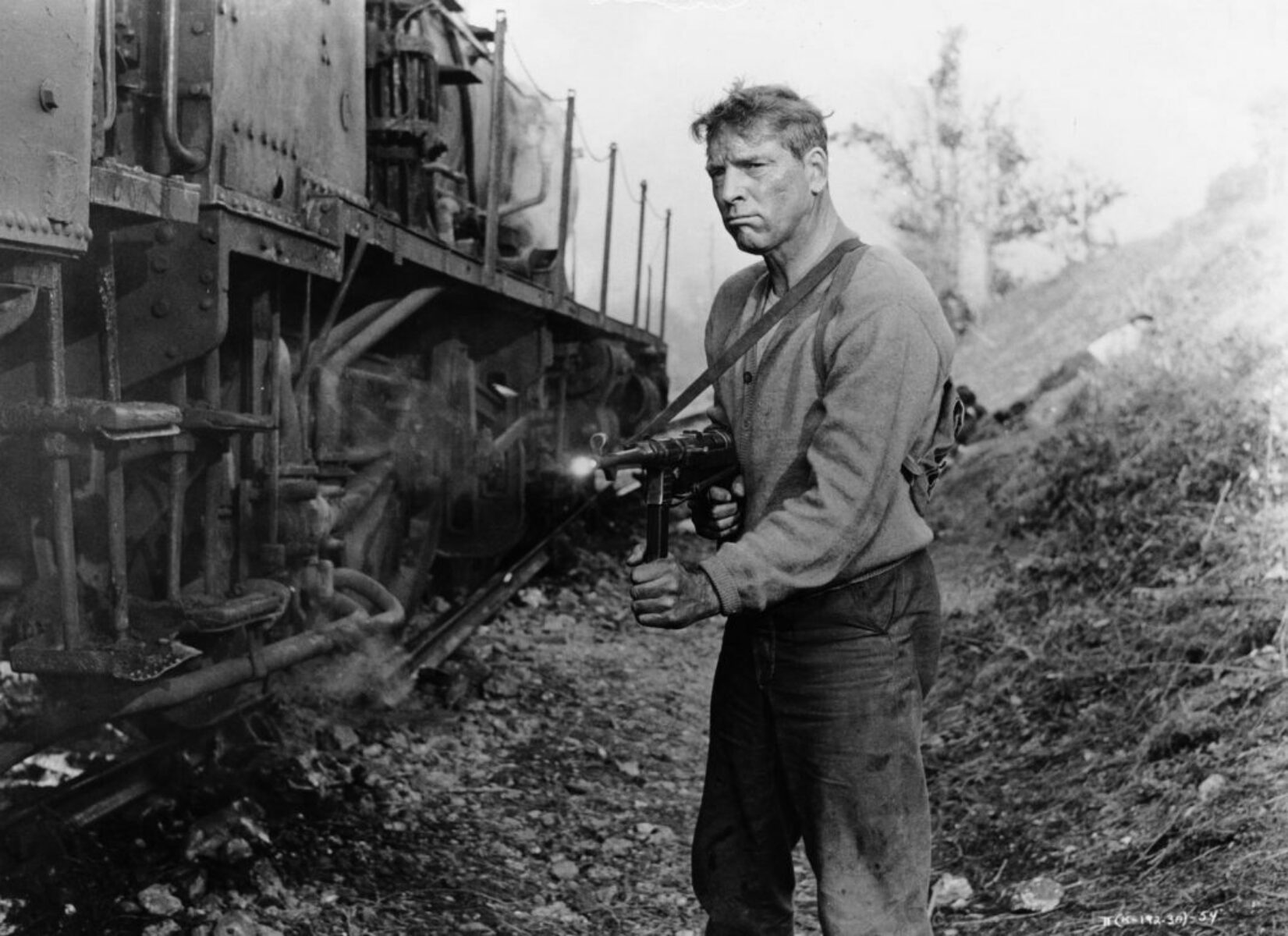 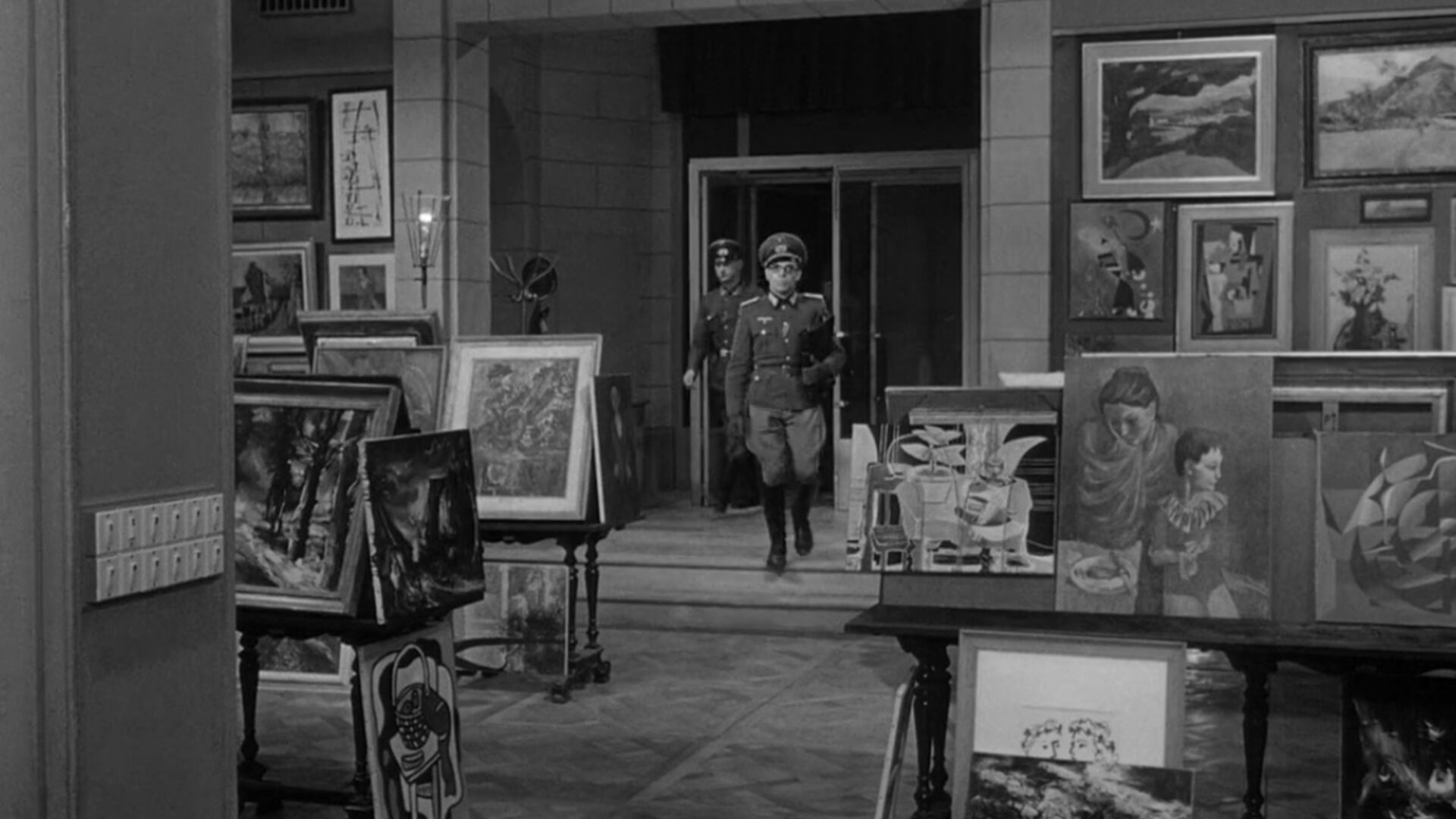 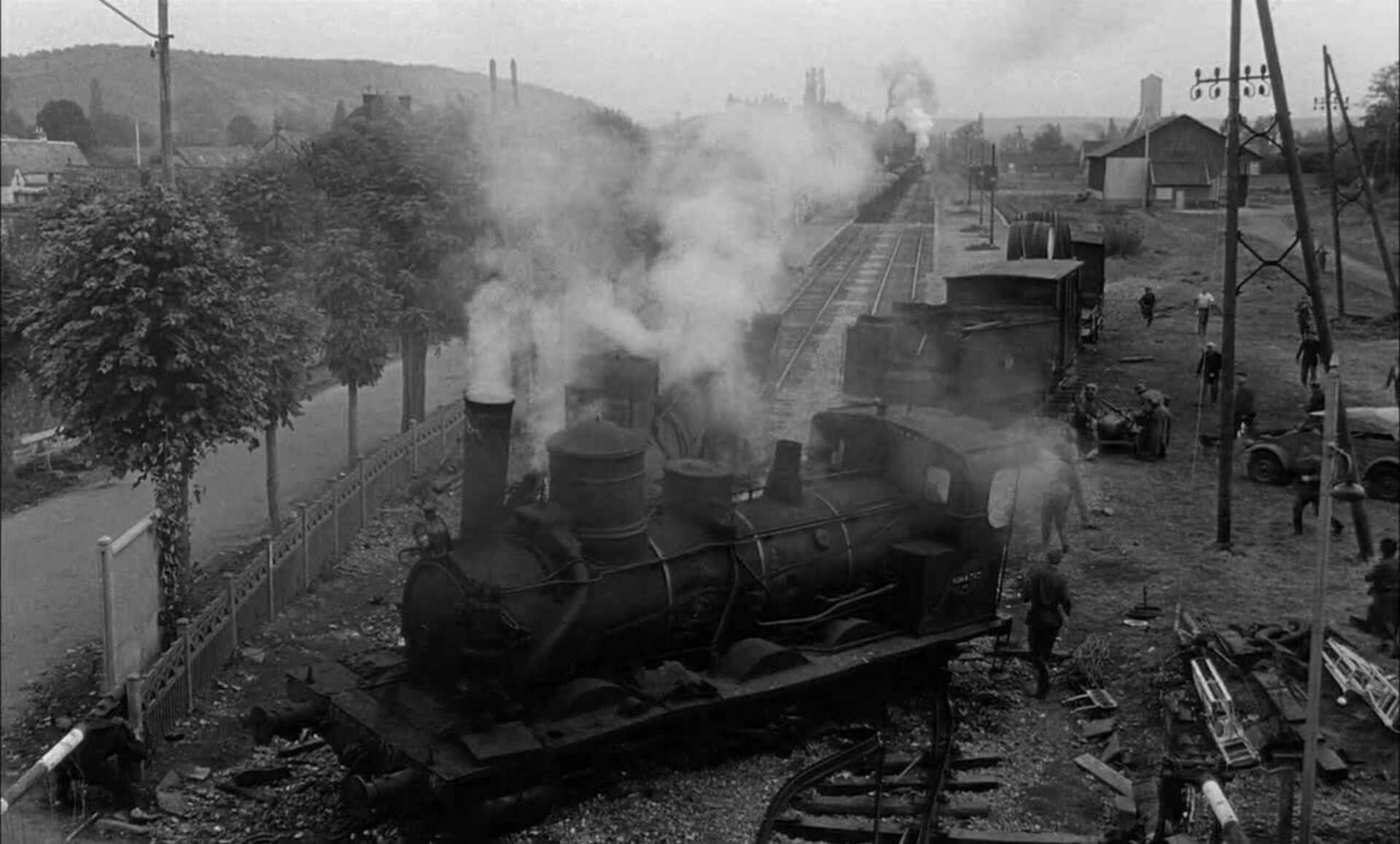