The filming of Sanshiro Sugata began on location in Yokohama on December 13, 1942. In his autobiography, Kurosawa recalls how strange his own voice sounded when he first called “action” – something that he had done countless times as an assistant director. The production proceeded without major hiccups but getting the completed film past the censors was a different matter. Despite its propagandist qualities, the censorship board saw the work as too “British-American”, and it was only through the intervention of director Yasujirō Ozu that Sanshiro Sugata was finally accepted for release and came out on 25 March 1943. Kurosawa had just turned 33. 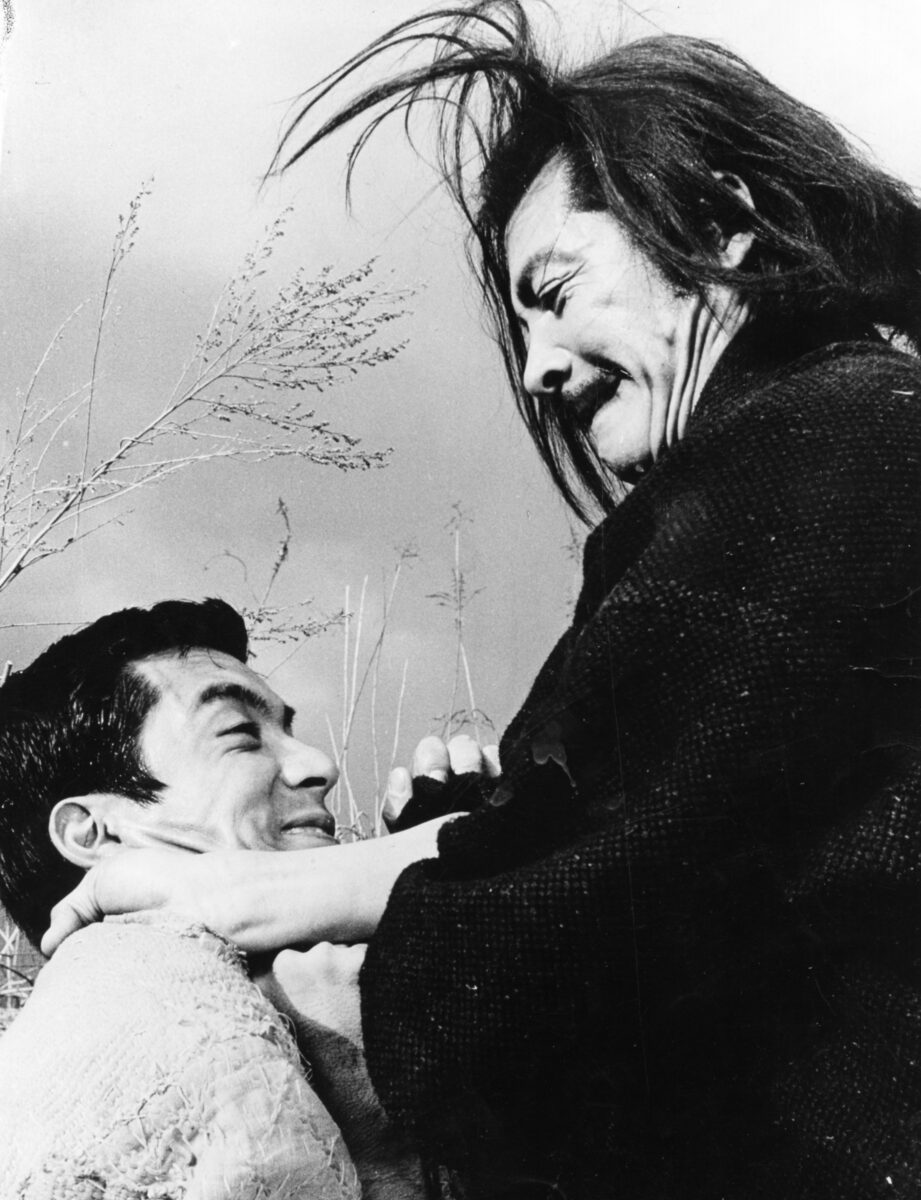 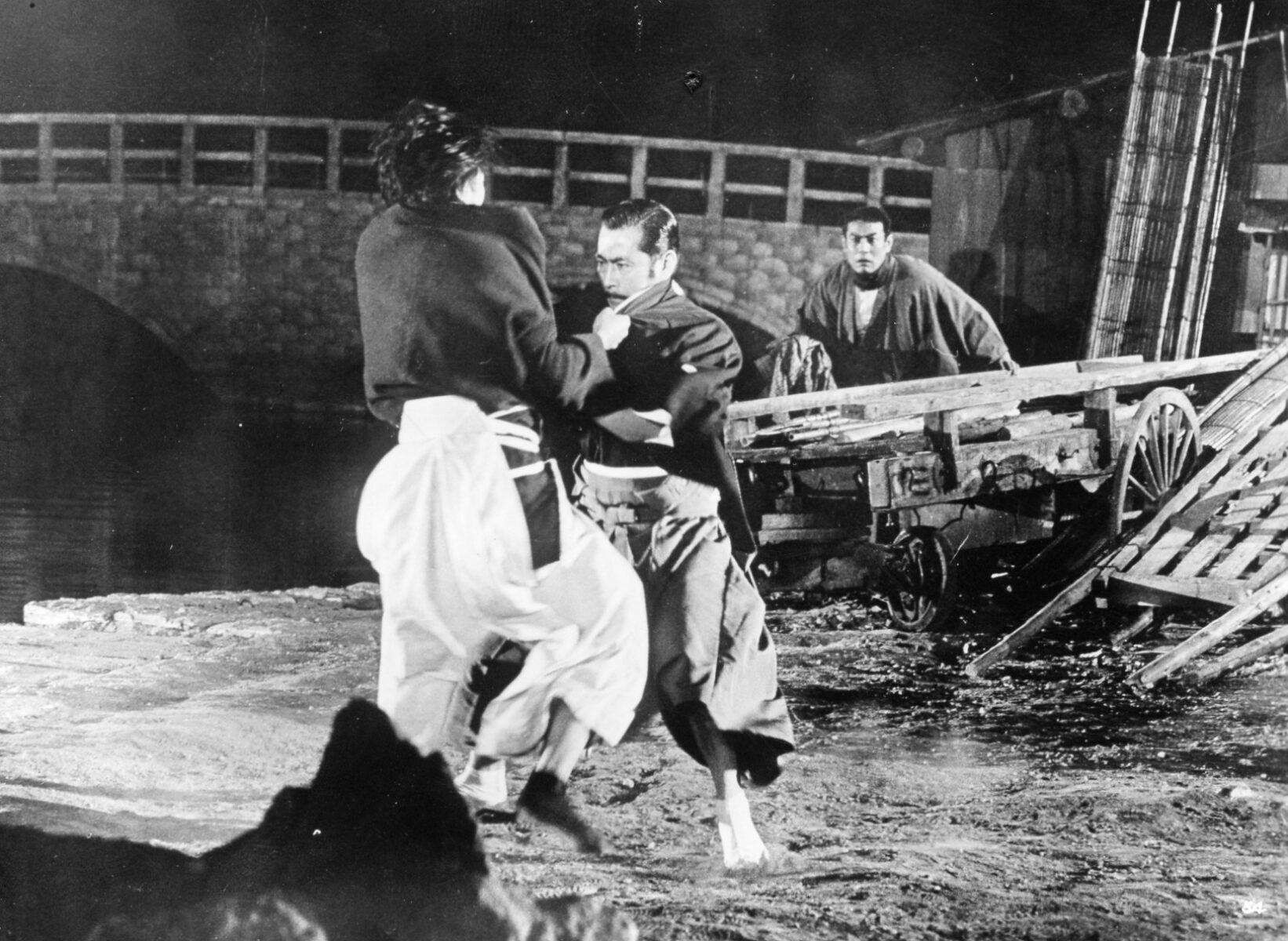 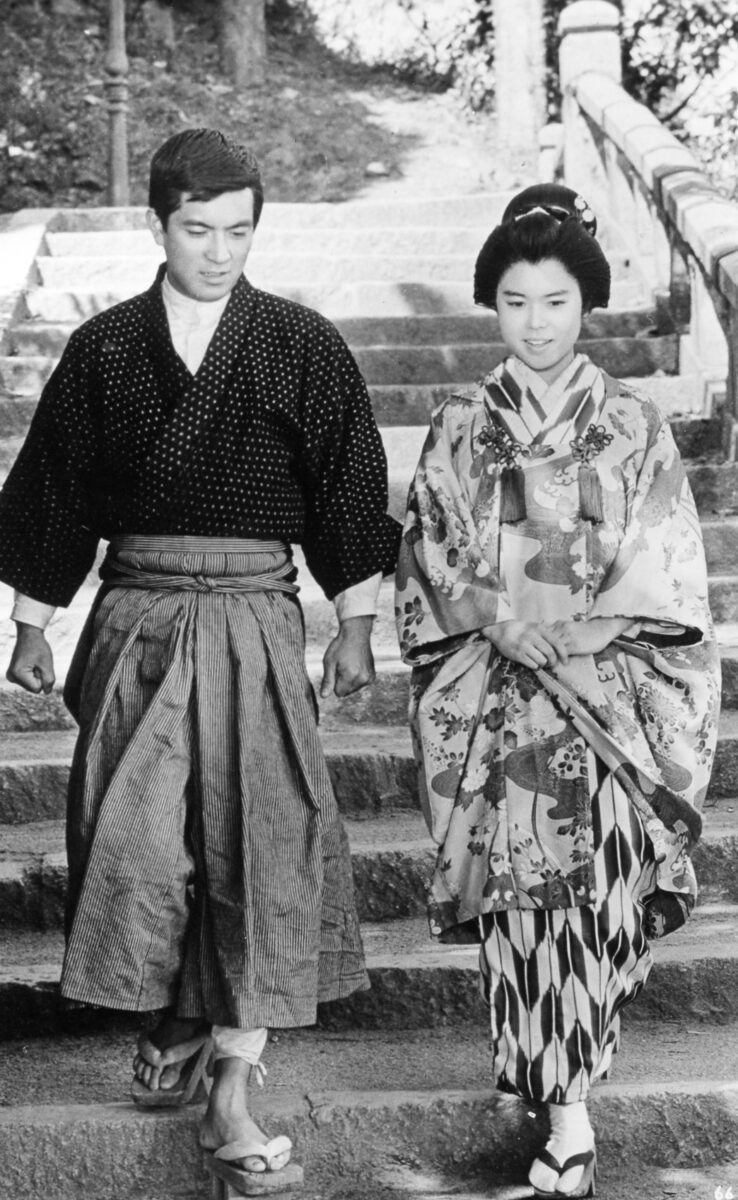