The Hidden Fortress’s Princess Yuki is introduced as young, angry, defiant and more than capable of holding her own in a fight – a proto-feminist sadly lacking in 1950s Hollywood. She has lost her friends, her family and her kingdom. Star Wars went one better and destroyed his princess’s entire planet. But the upshot is the same: both can never go home again. Both are princesses of realms that no longer exist and both must place their trust in some unlikely characters in order to battle their way to safety from behind enemy lines. 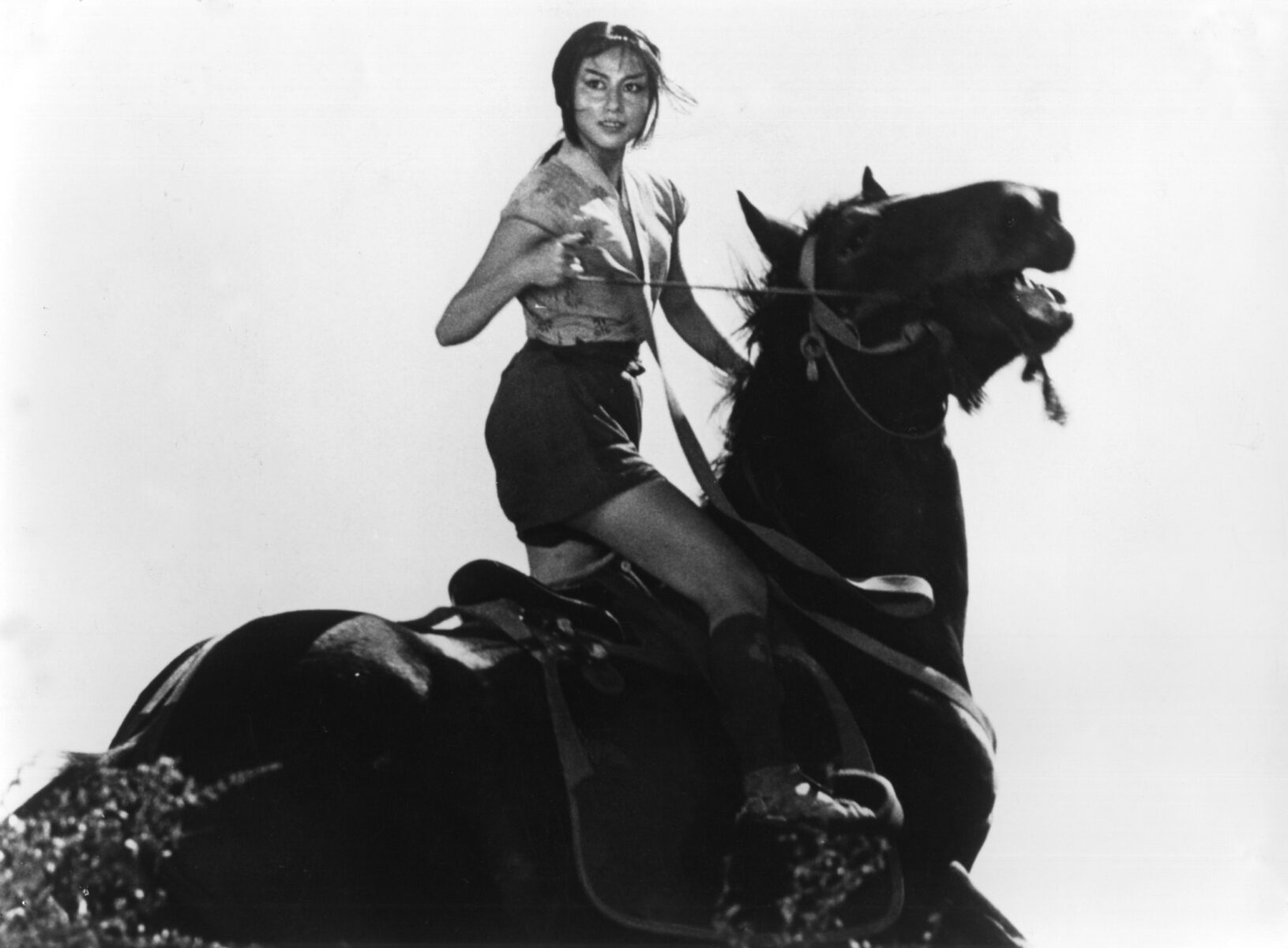 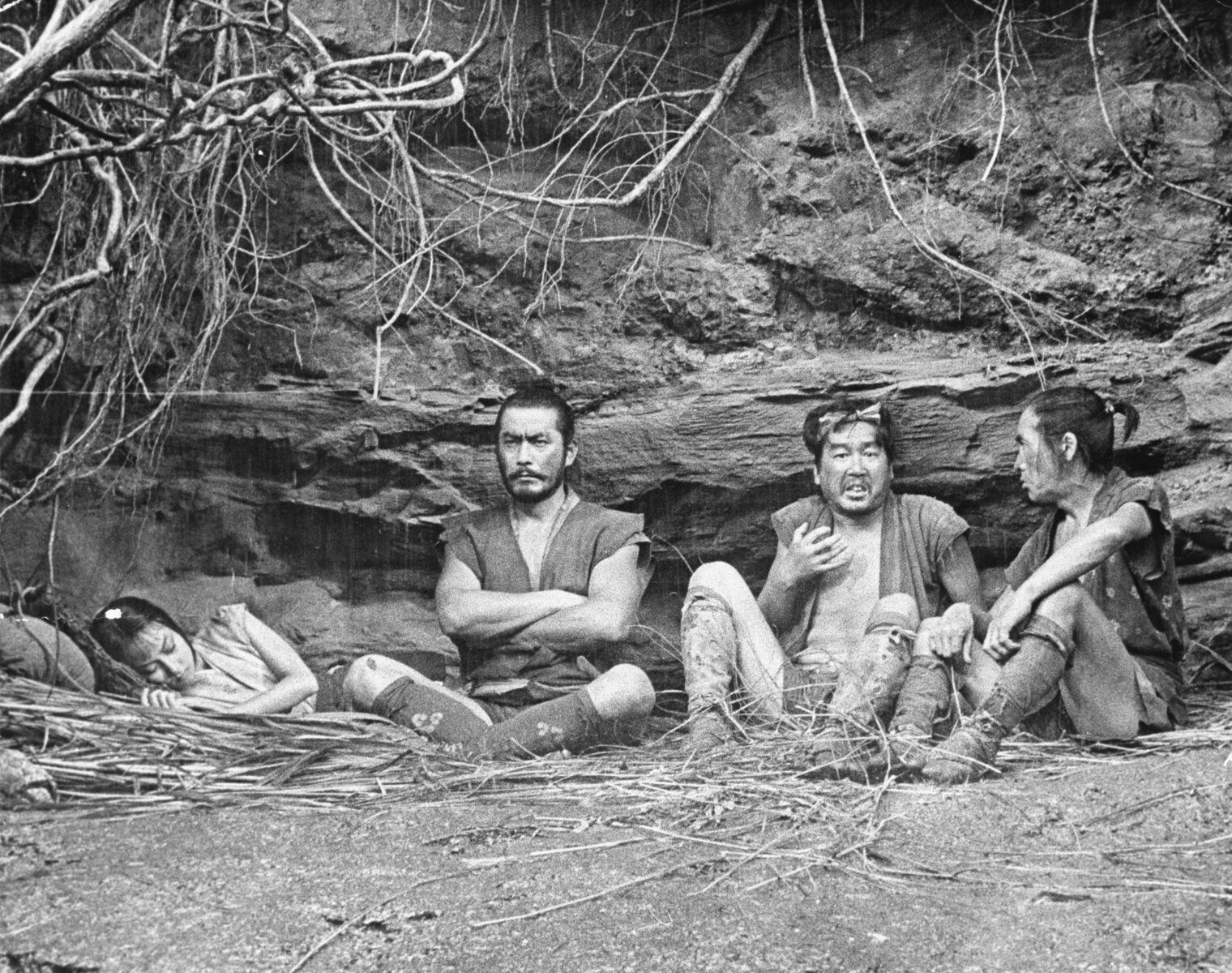 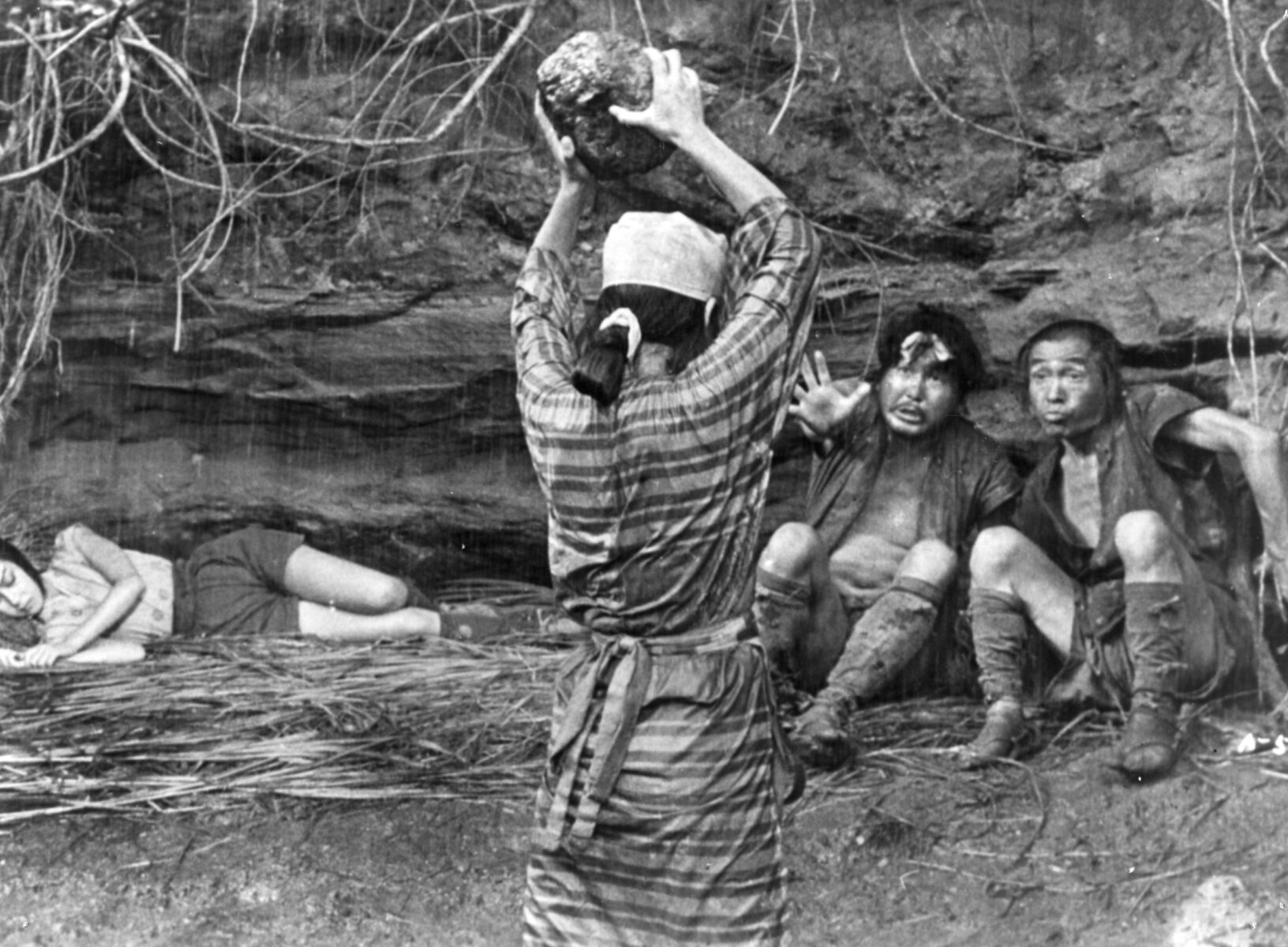 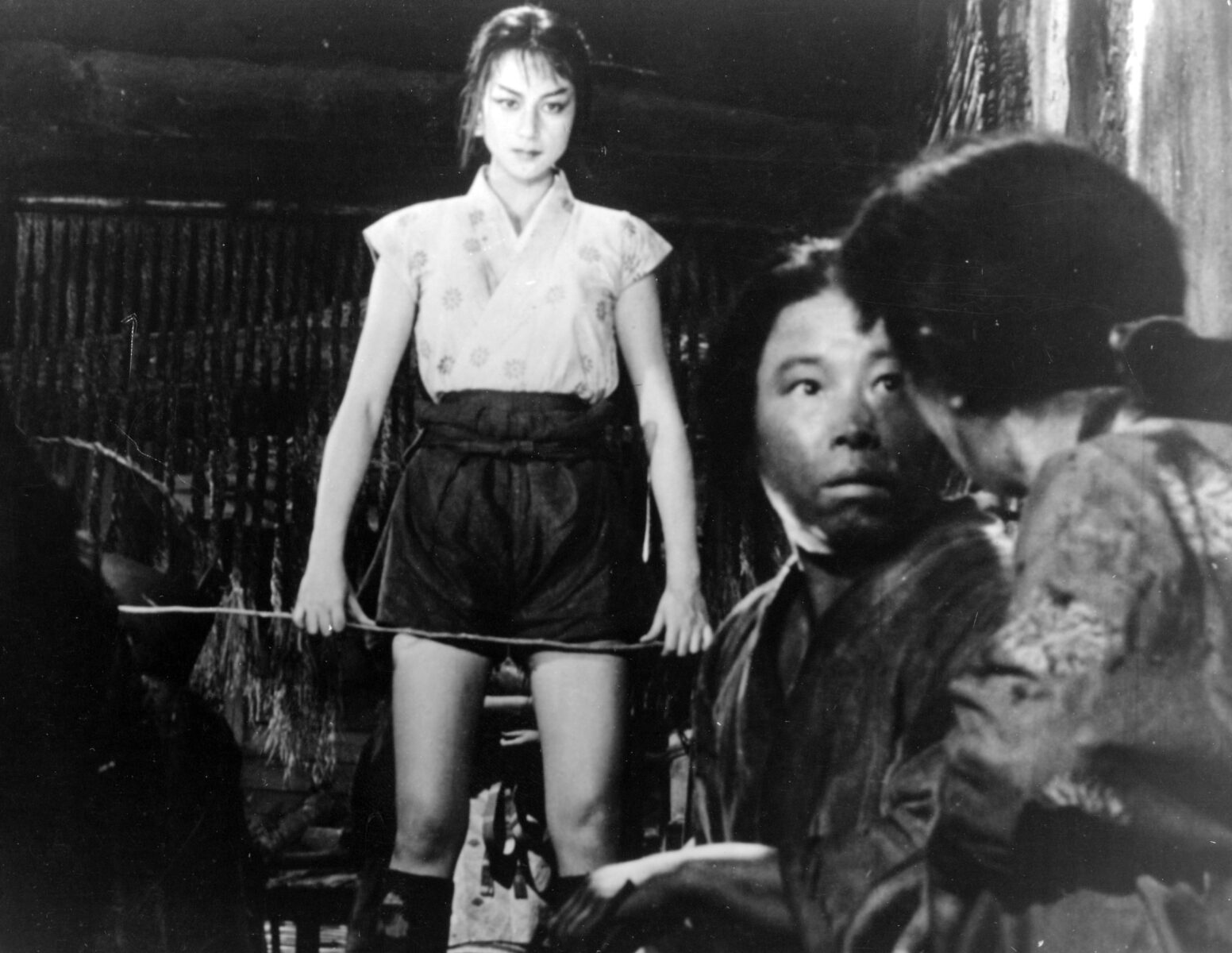 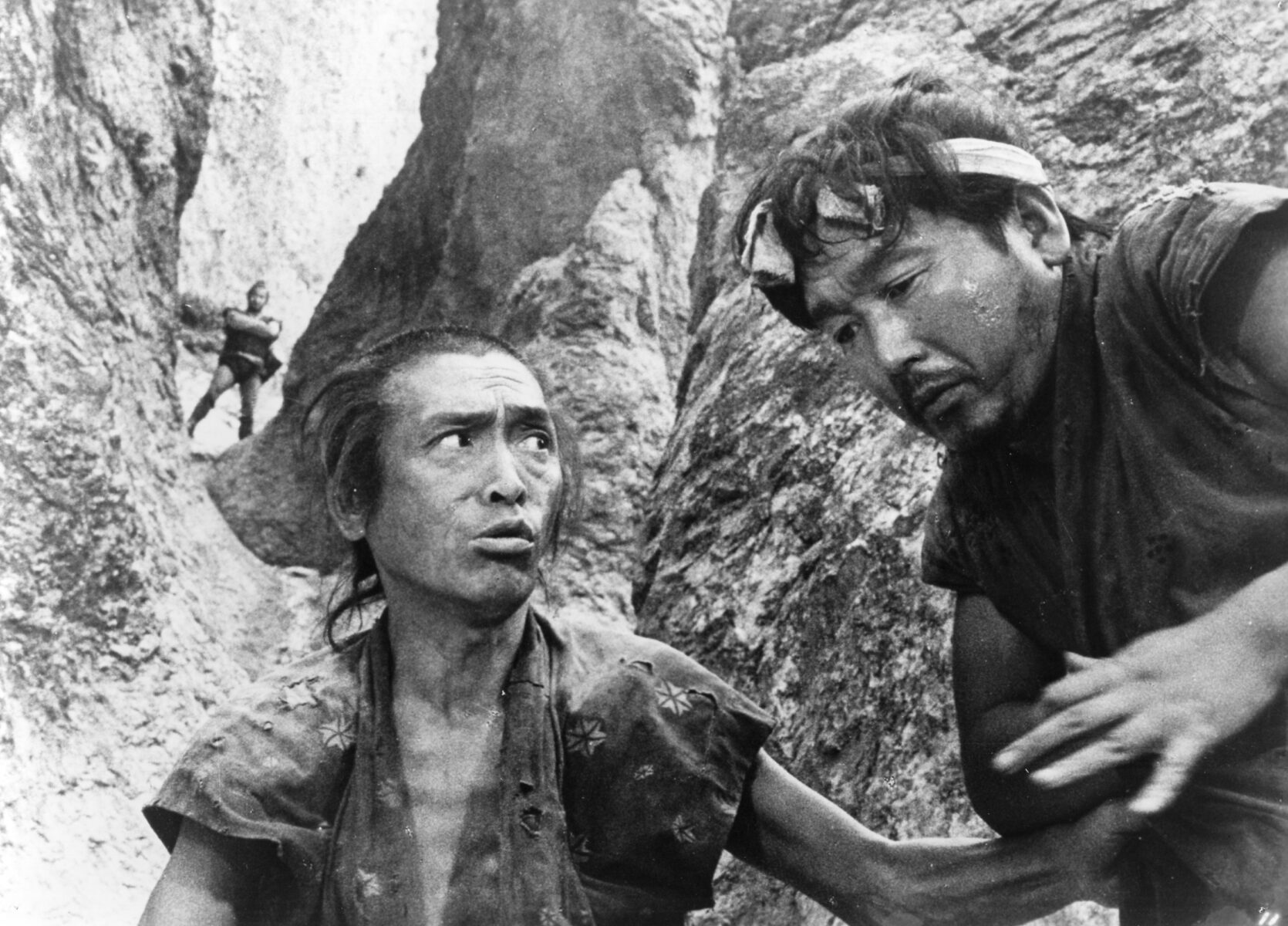