Algeria was in the late 60s the rallying point for all the world’s revolutionaries. At that time, several 'colonies' were still fighting for their independence, and the South African apartheid regime continued to dominate the region. In 1969, Algiers organised what was to become the most notable cultural event in Africa, the first Pan-African Cultural Festival. Each African country is represented by one cultural group, and they sing and dance in their amazingly varied forms throughout the streets. This is another time, a time where the streets still belong to the people. Through the film we sense the intense feeling of communion as we watch artists, poets, musicians, writers, revolutionary freedom fighters talking, meeting and jamming together. The mood is infused with a militant spirit. You feel the pride of being an African. 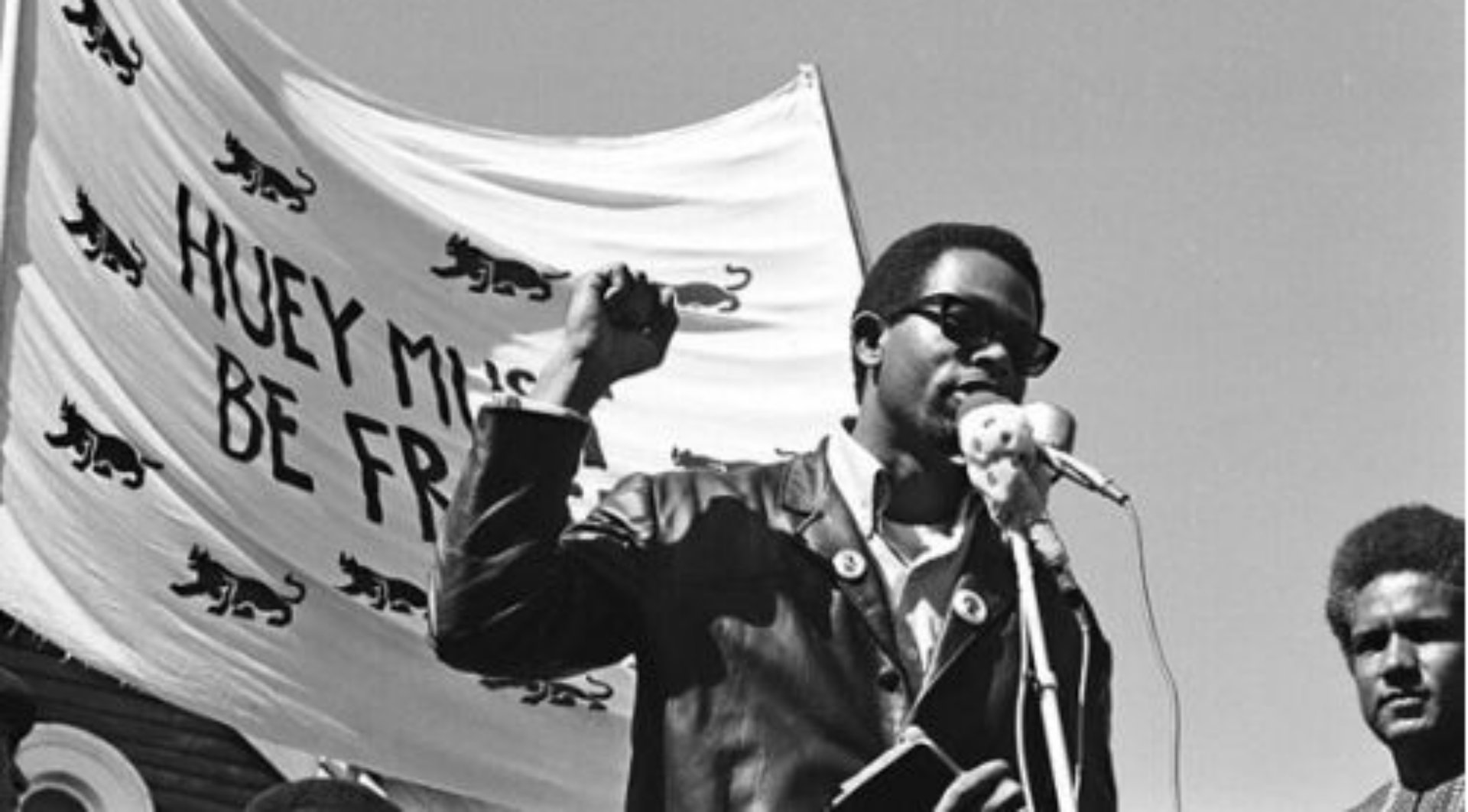 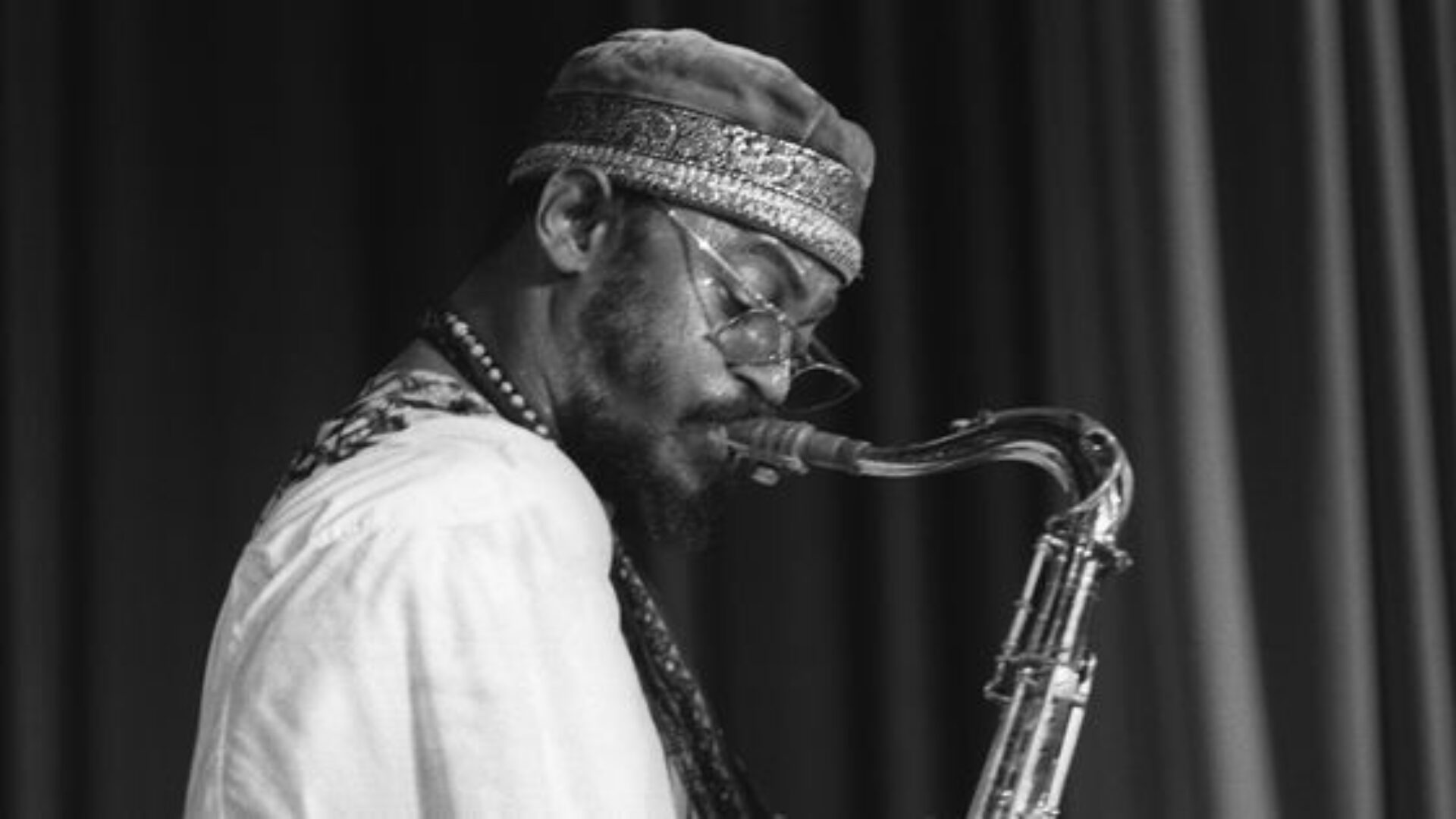 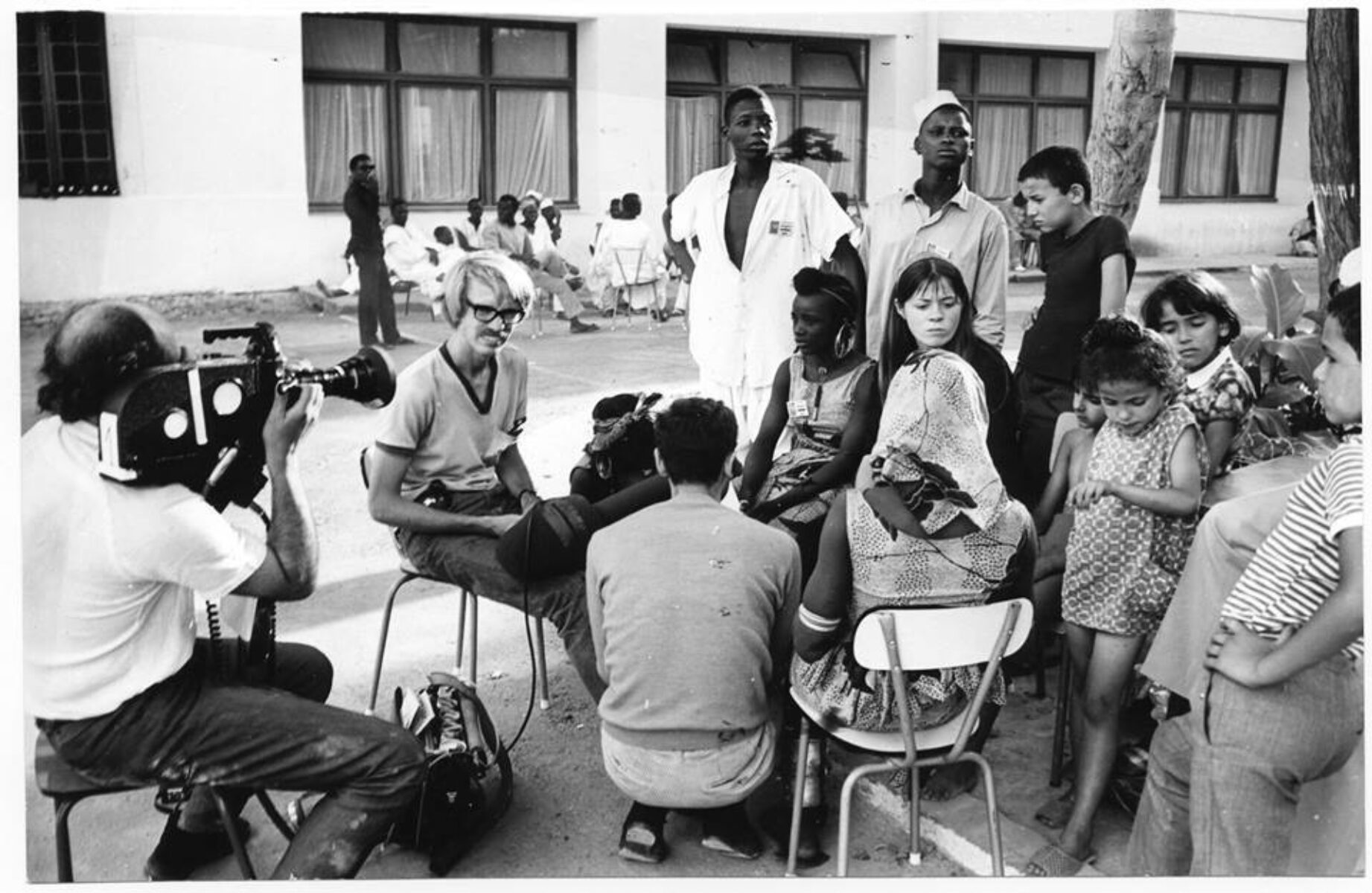 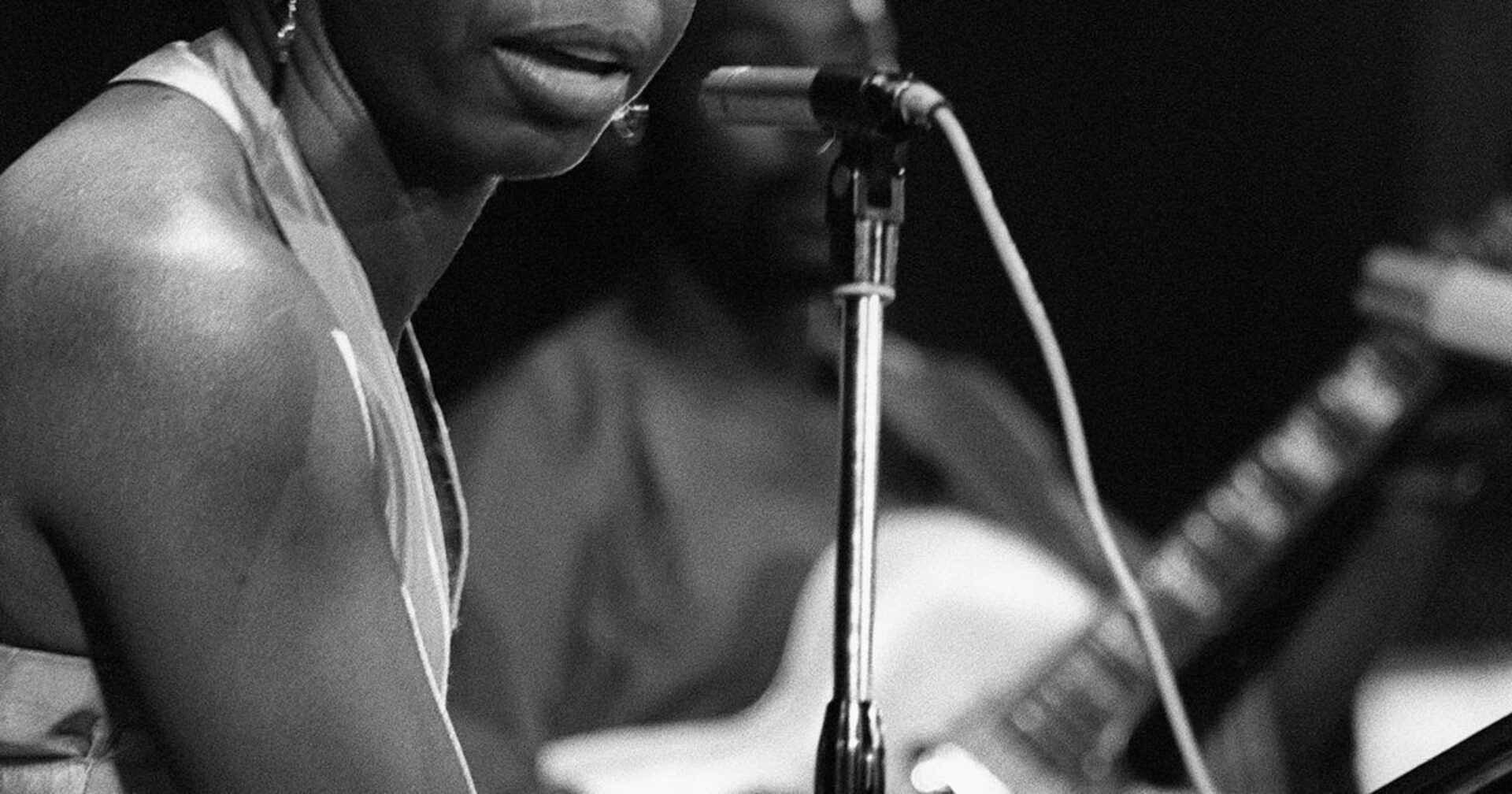 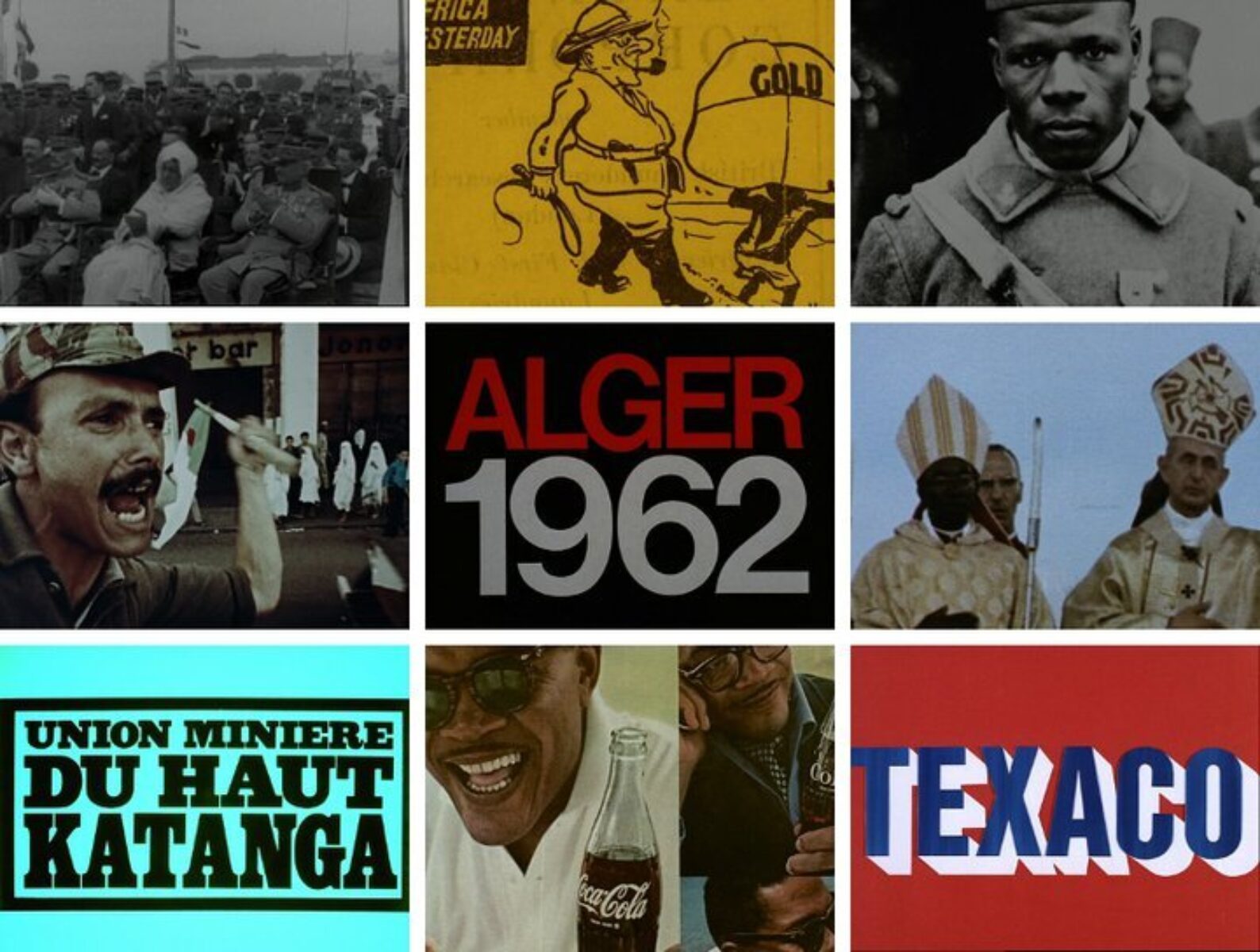 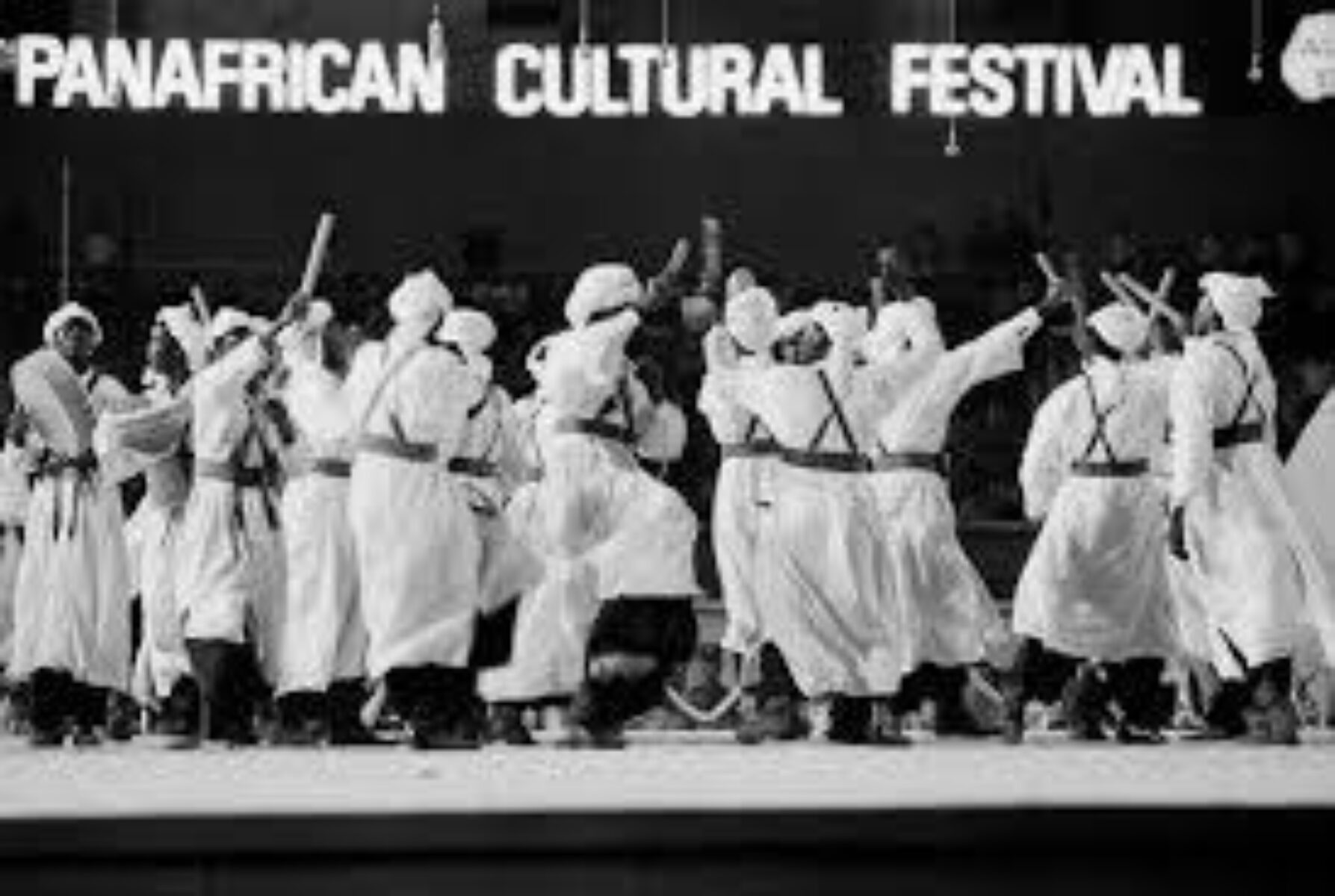 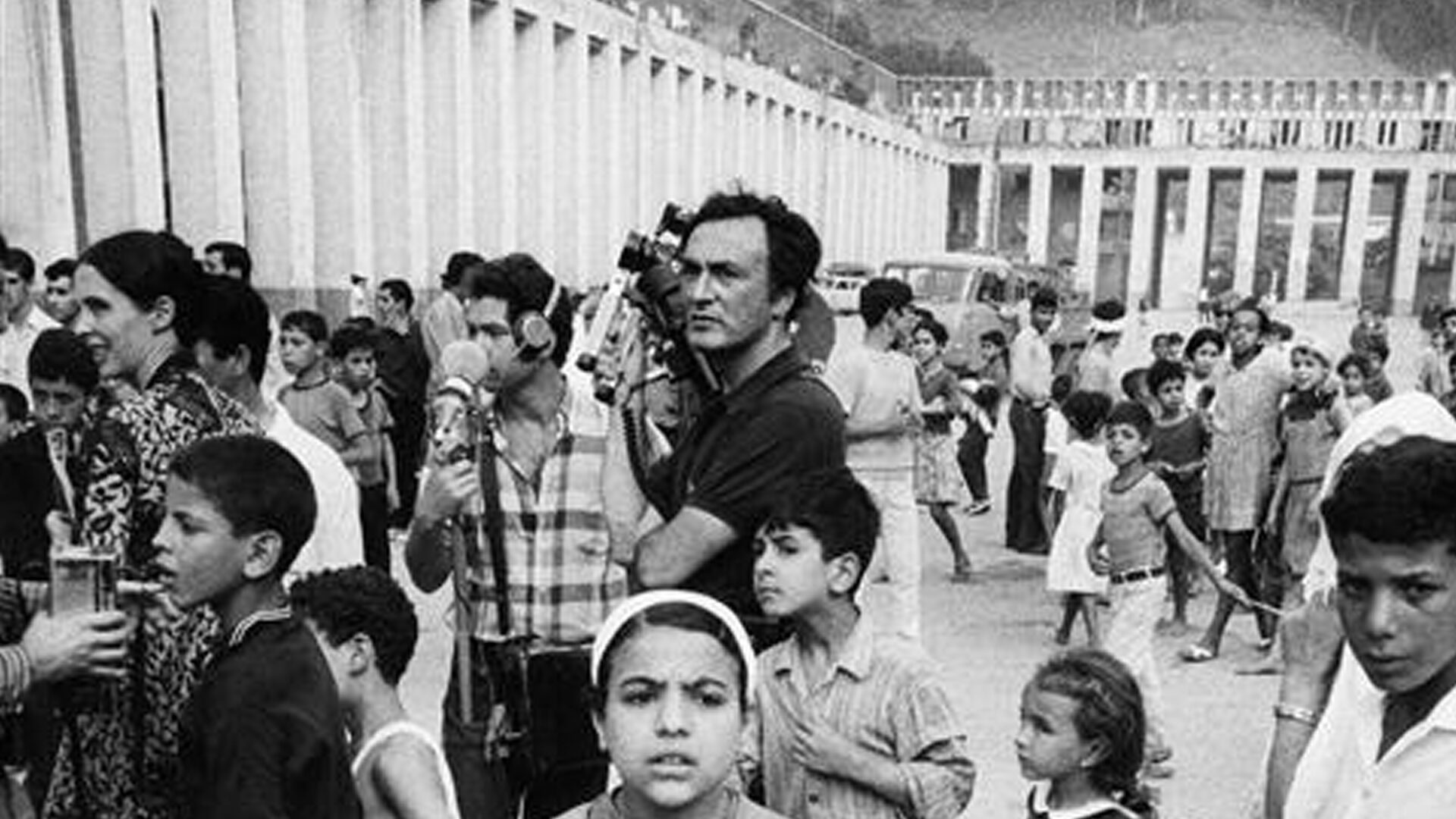