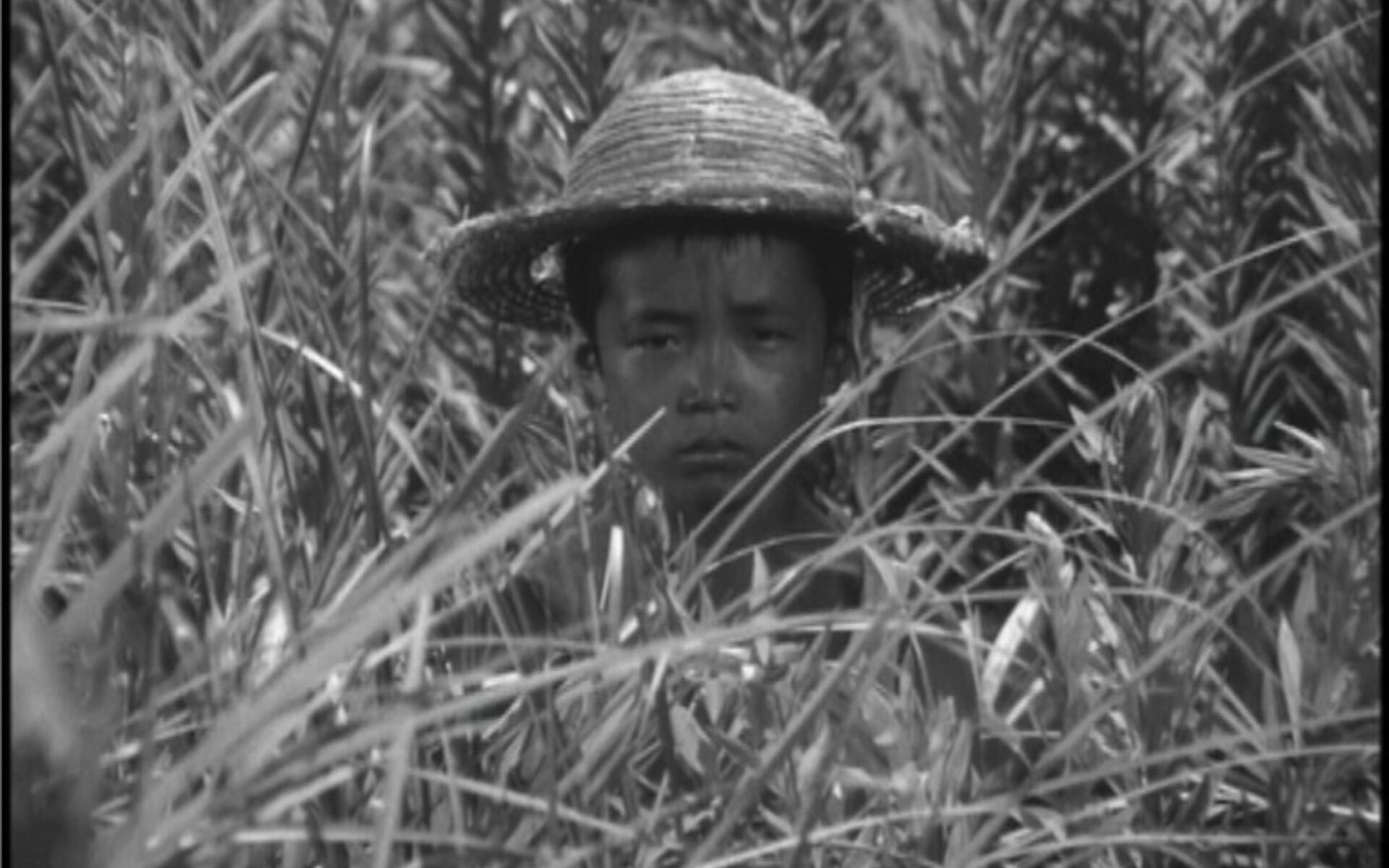 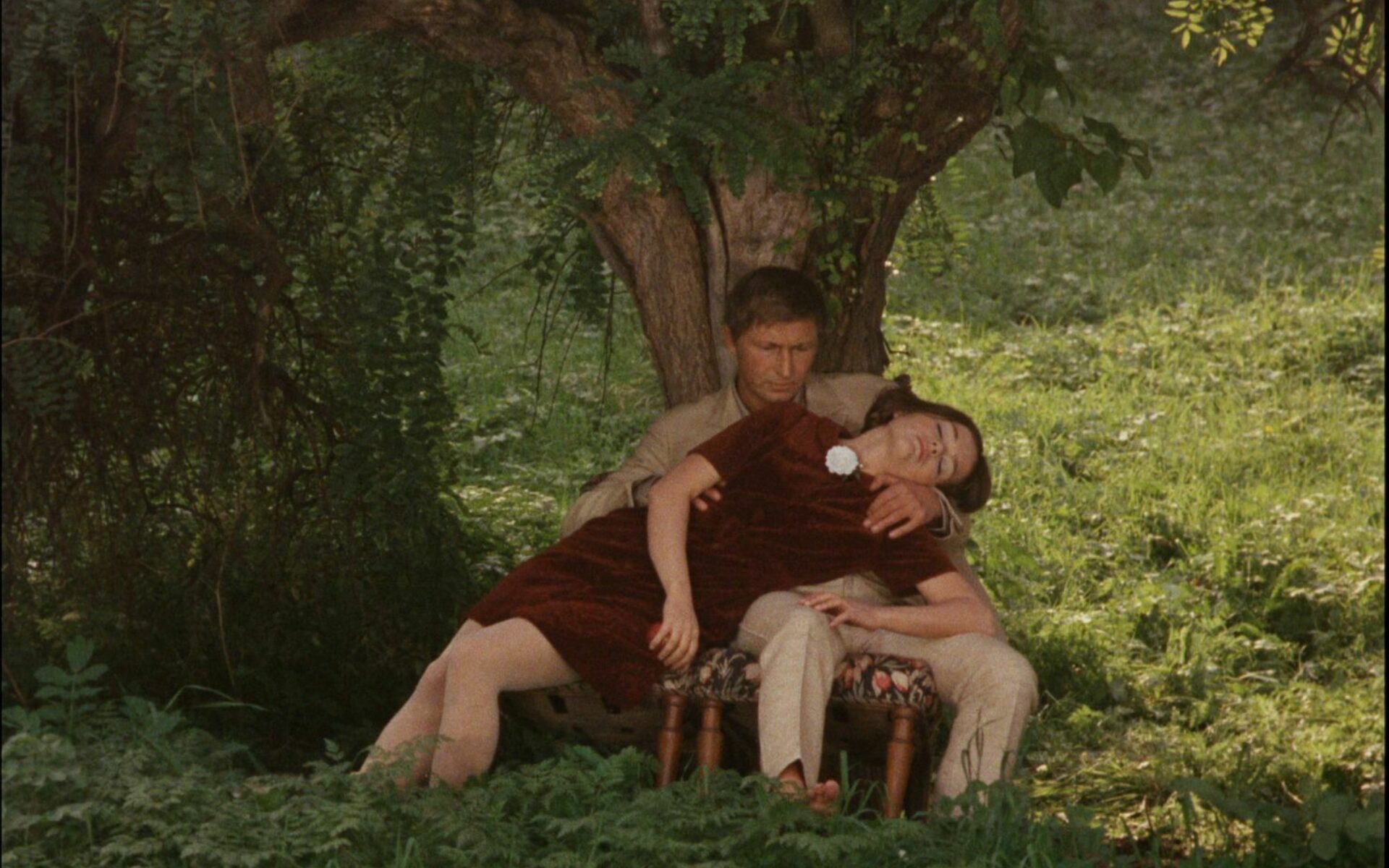 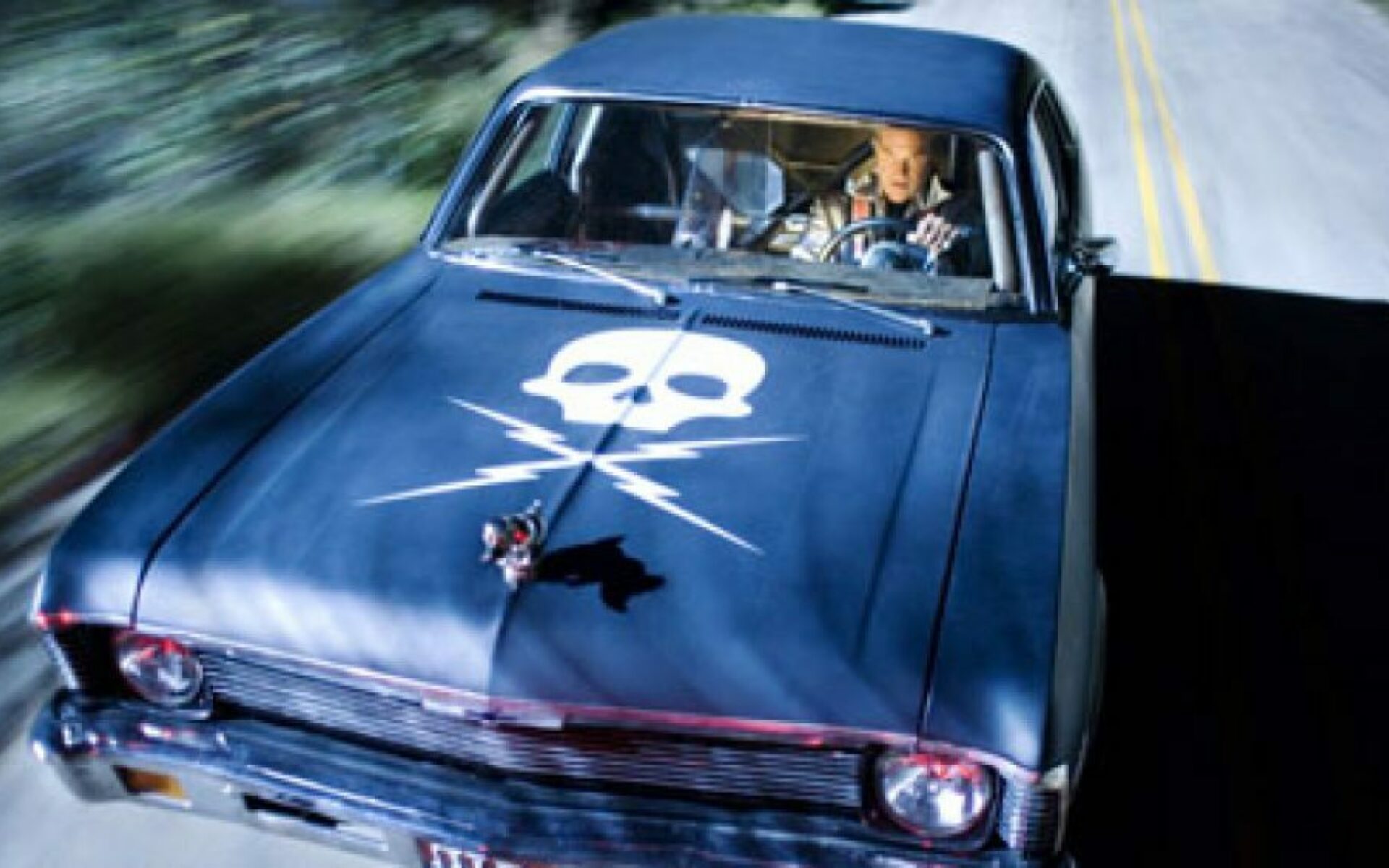 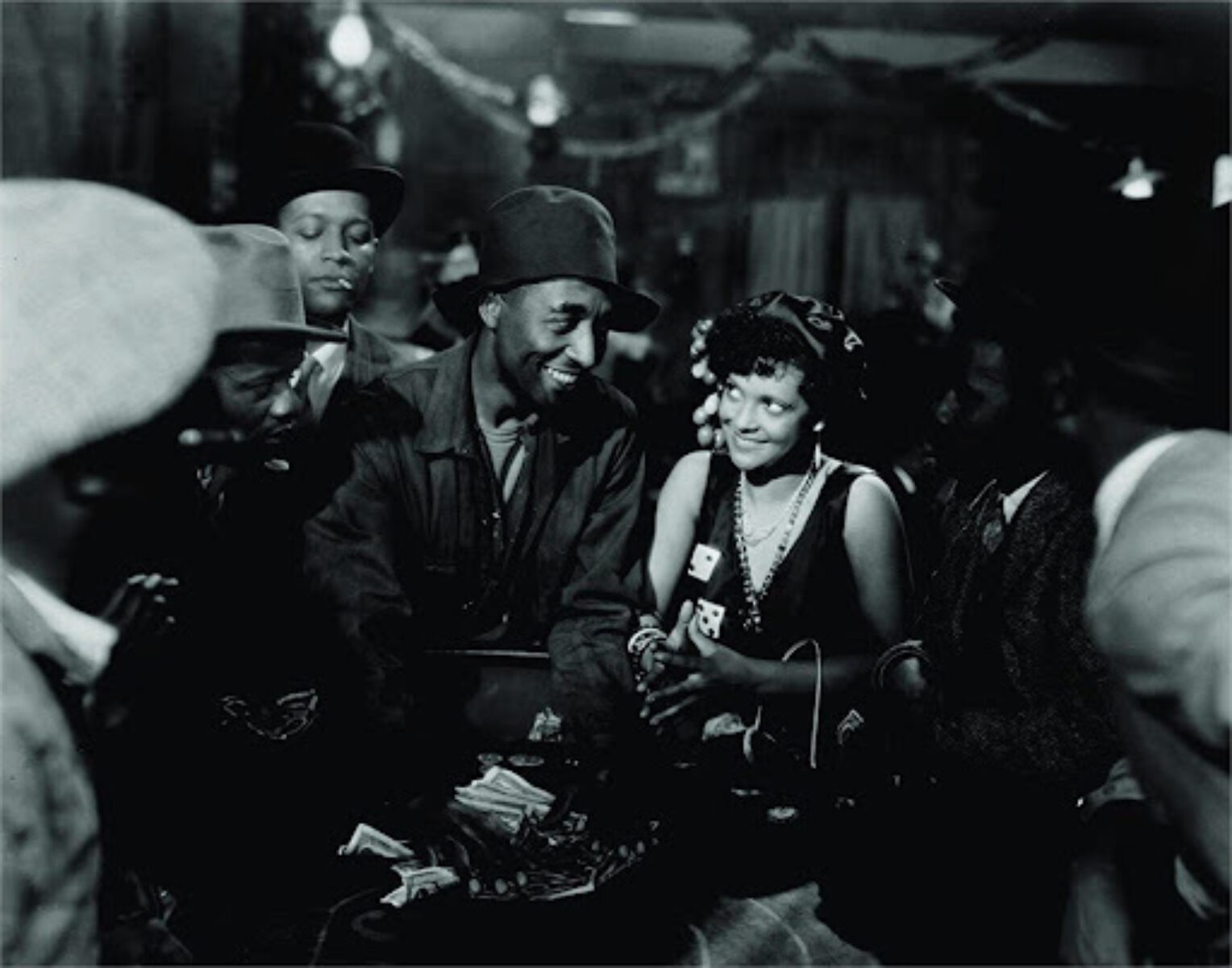 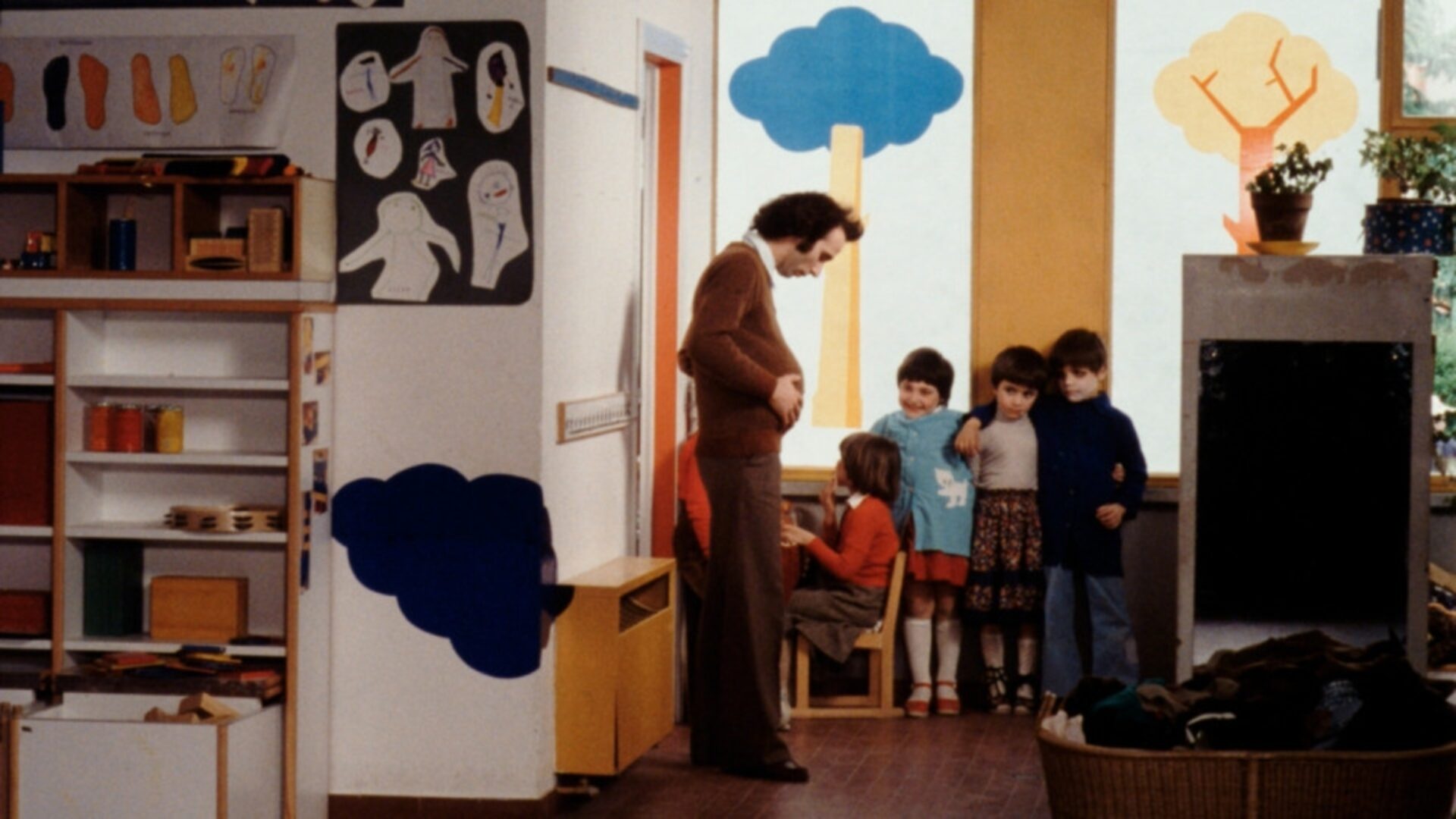 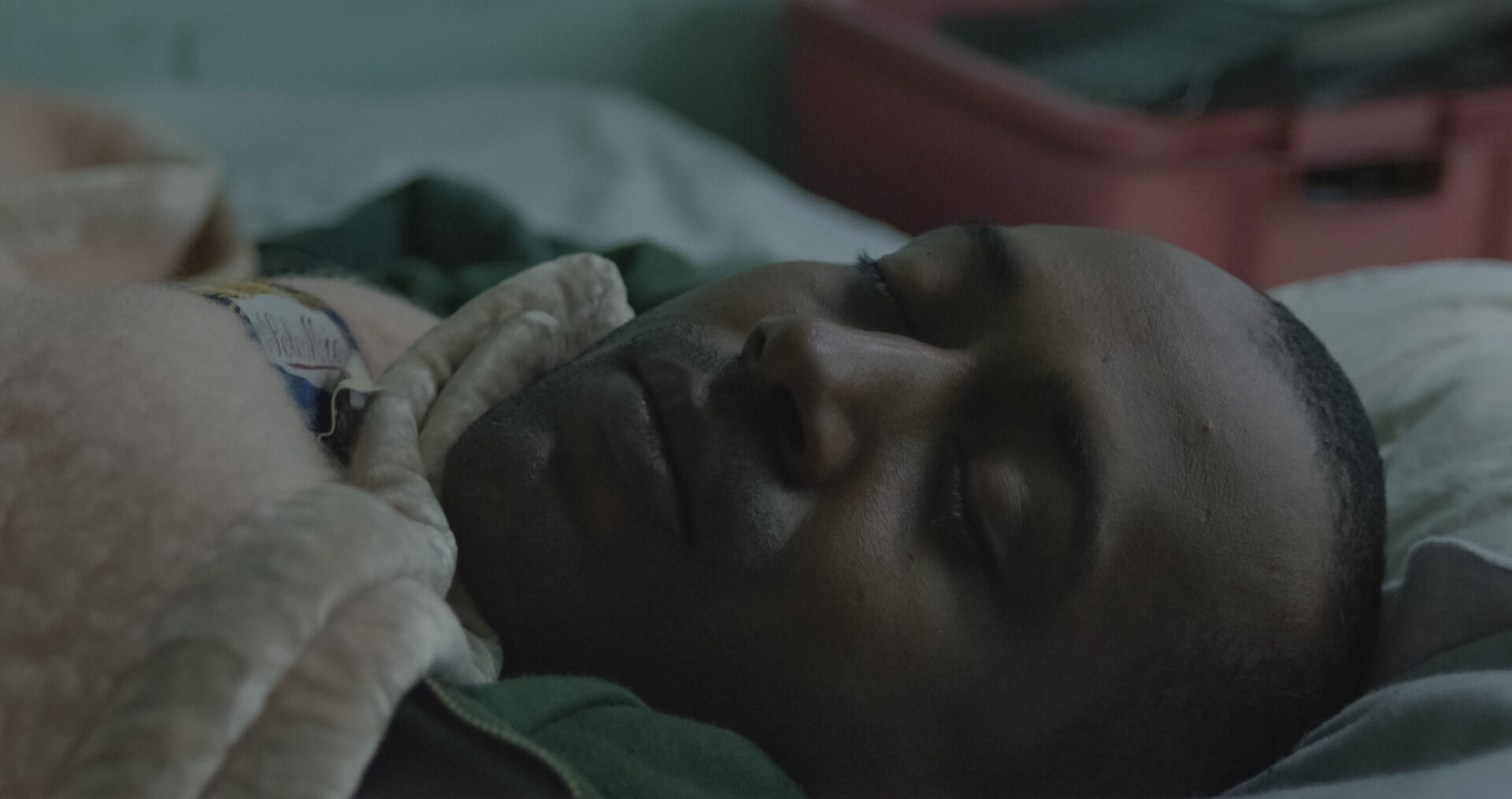 Behind the concrete walls of a former cardboard factory in Brussels, scenographer Jozef Wouters presented the stage performance Underneath Which Rivers Flow in March 2019. Filmmaker Robbrecht Desmet closely followed the creation process of this most anticipated piece of theatre of the Brussels live arts scene. The performance was a collaboration with open art house Globe Aroma and was created with a diverse group of non-professional performer-participants from all corners of the world. It was produced by one of the leading Brussels theatres, Kaaitheater, and premiered during the renowned performance festival Performatik. In May 2019 it was staged again during the international Kunstenfestivaldesarts. The play received a five star review in the Flemish newspaper De Standaard as well as a critical reading in the magazine for culture and criticism Rekto:Verso. The massive warehouse, covering more than a thousand square meters, was to be demolished soon after the group had moved. The very surface that served as its stage is now a public park, welcoming passers-by, young globetrotters, soccer players, dreamers, dealers, thieves, tourists and strollers alike.


With a small crew of film professionals and film students, Robbrecht Desmet captured both rehearsals and performances, gradually focussing on the moment of public presentation of the piece rather than on its genesis. Only months later he started to shape his observations into a calm meditation on being a spectator, streetwise institutionalism and the cosmic desire for making art. The film, taking its title (The open eye) from the name ascribed to the wooden grandstand created for the piece, attentively navigates between participation and observation, inside and outside, politics and aesthetics, the public and the private. 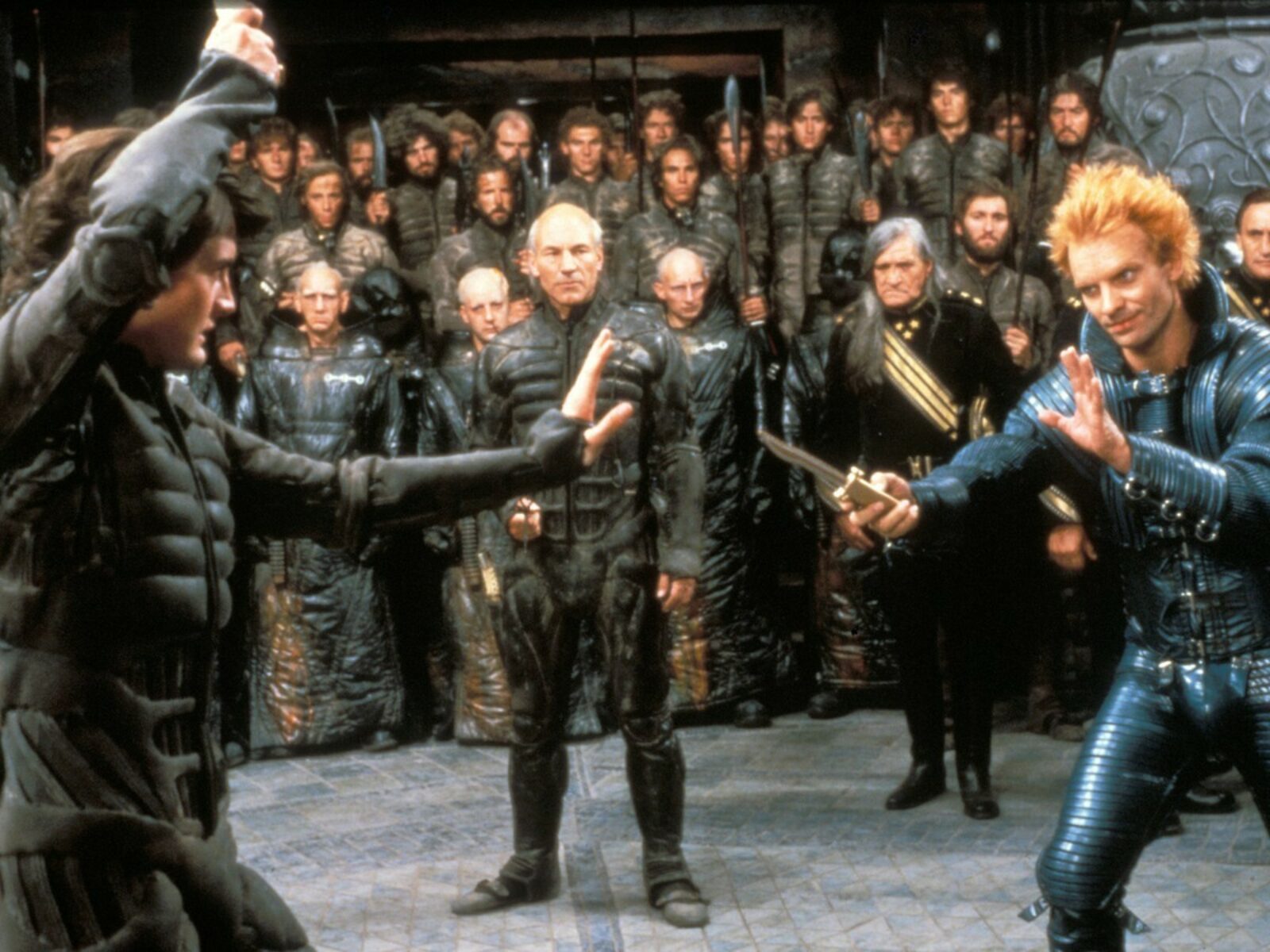 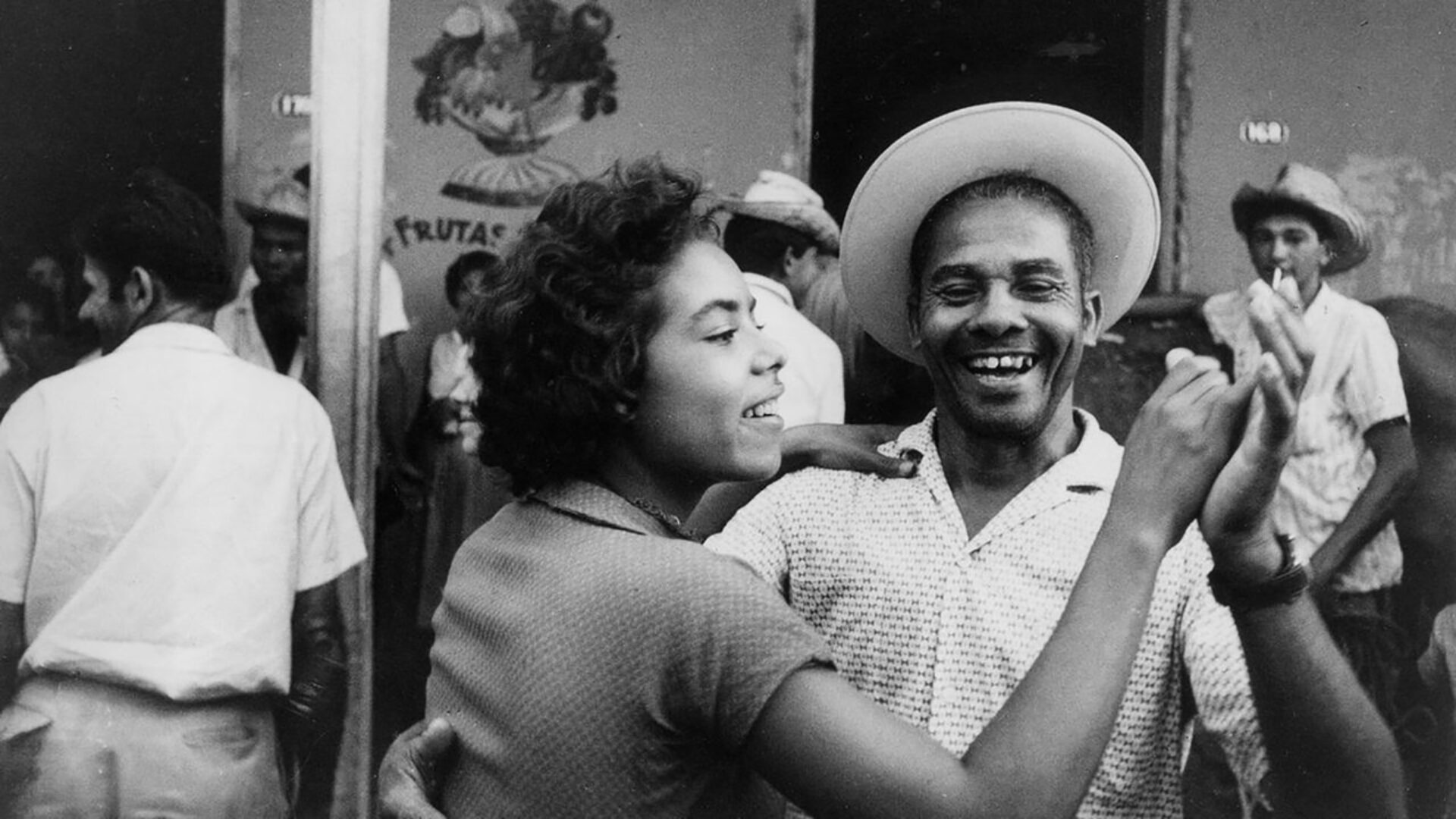 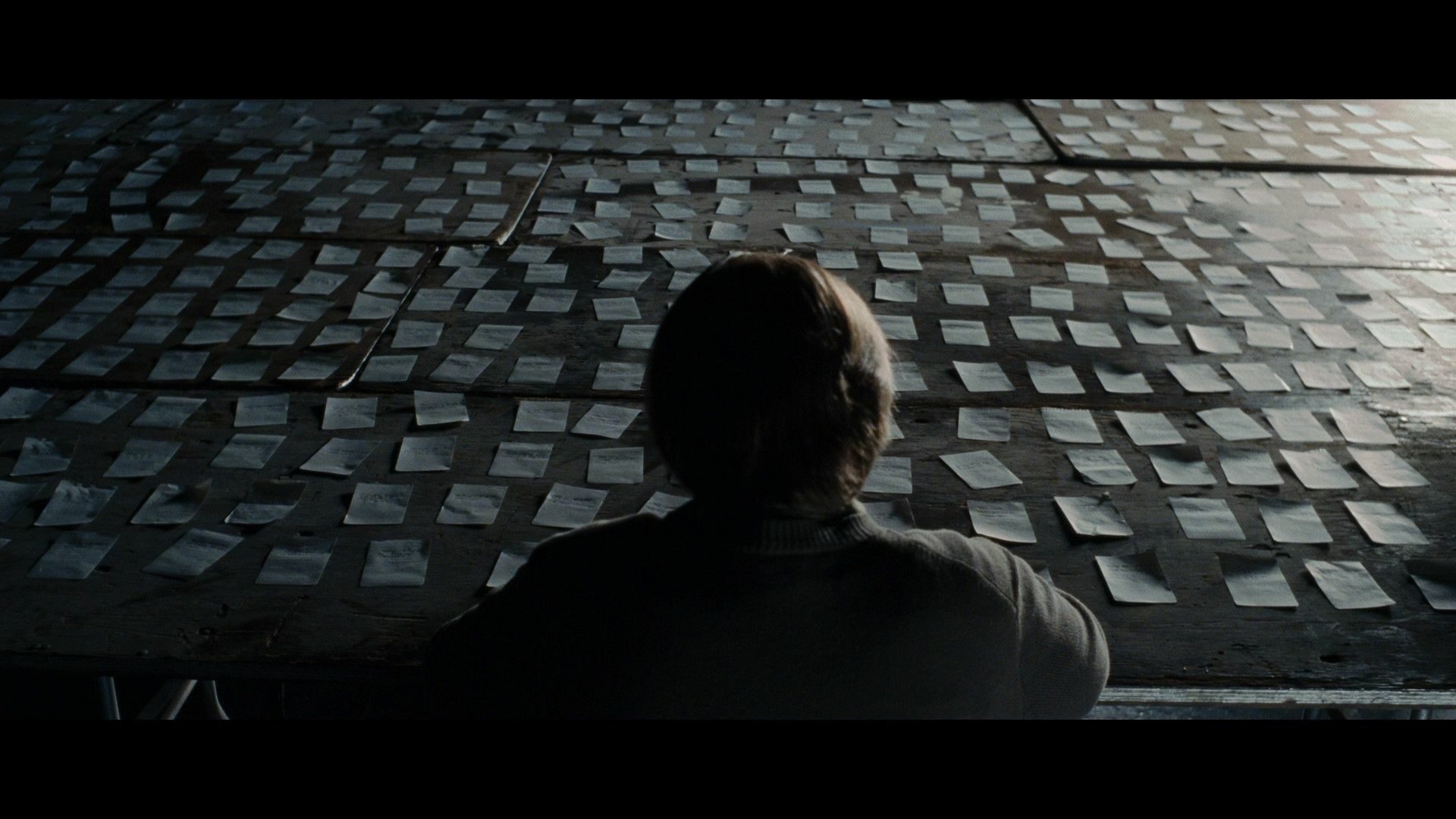 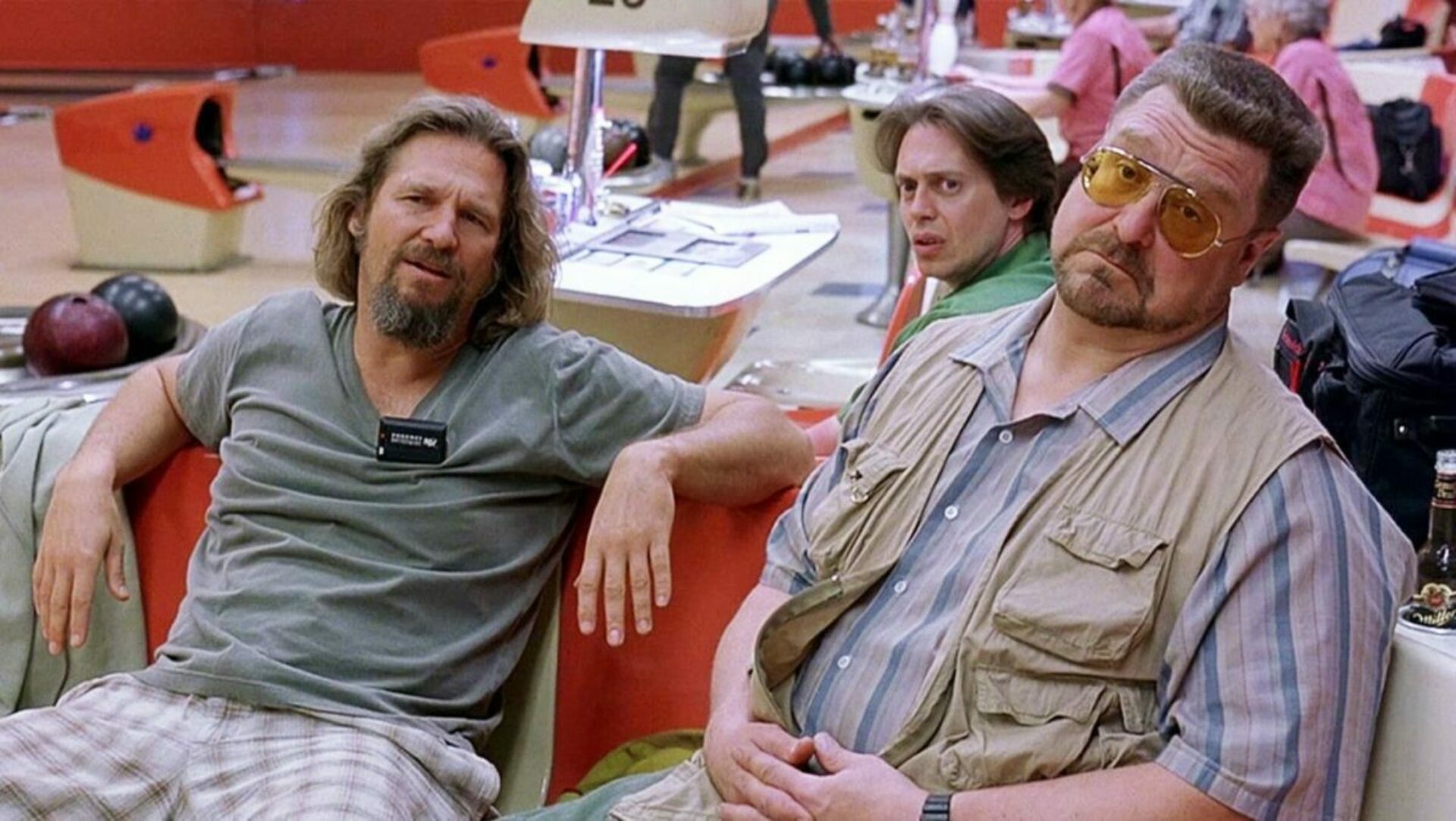 The Brussels government is making the Covid Safe Ticket mandatory (16 years old and up) for all hospitality and cultural events from 15 October.

From 15 October, you’ll be back in our theatres without face mask and without social distancing, but with a Covid Safe Ticket.

What does that mean for your visit?  >