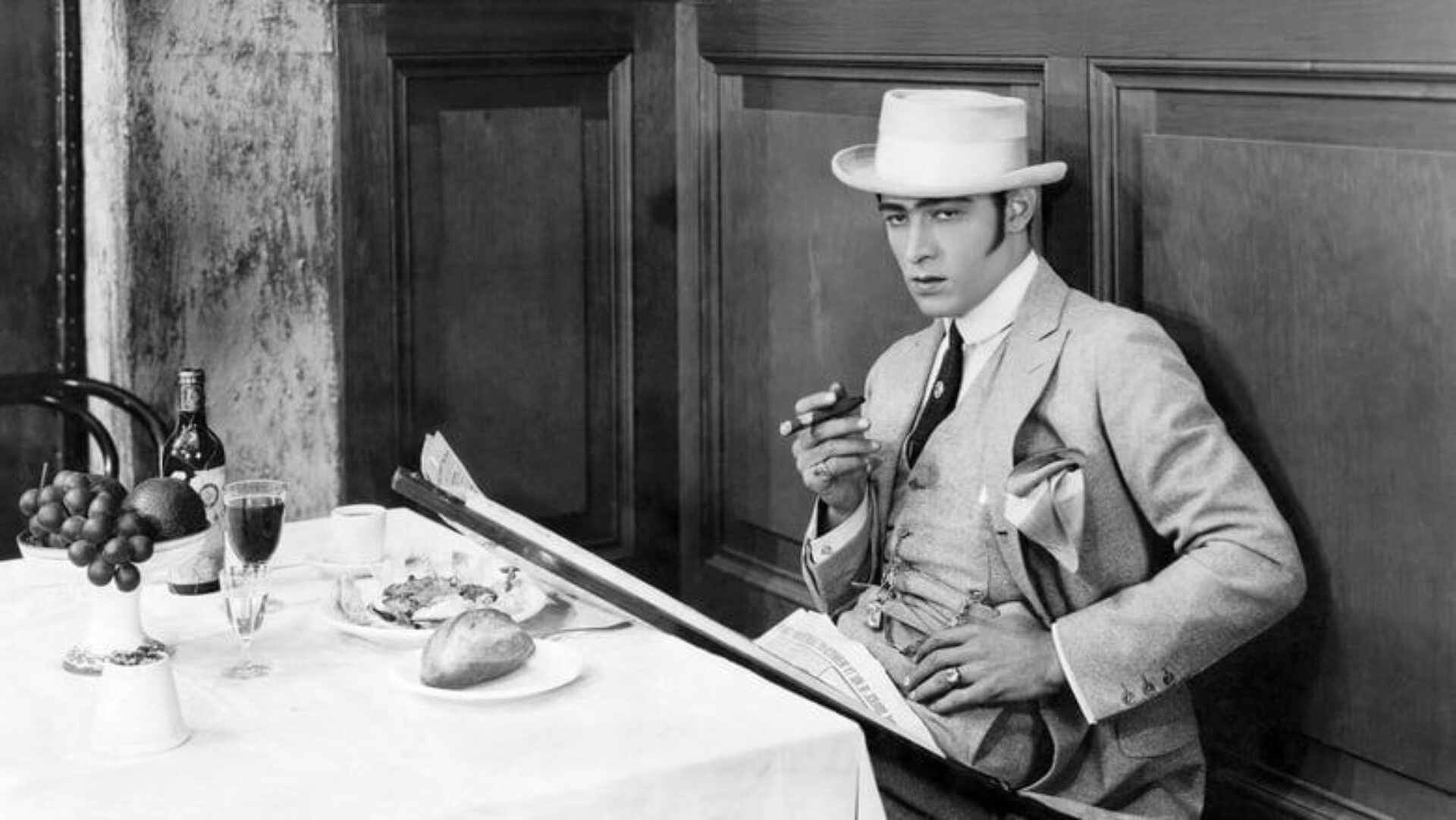 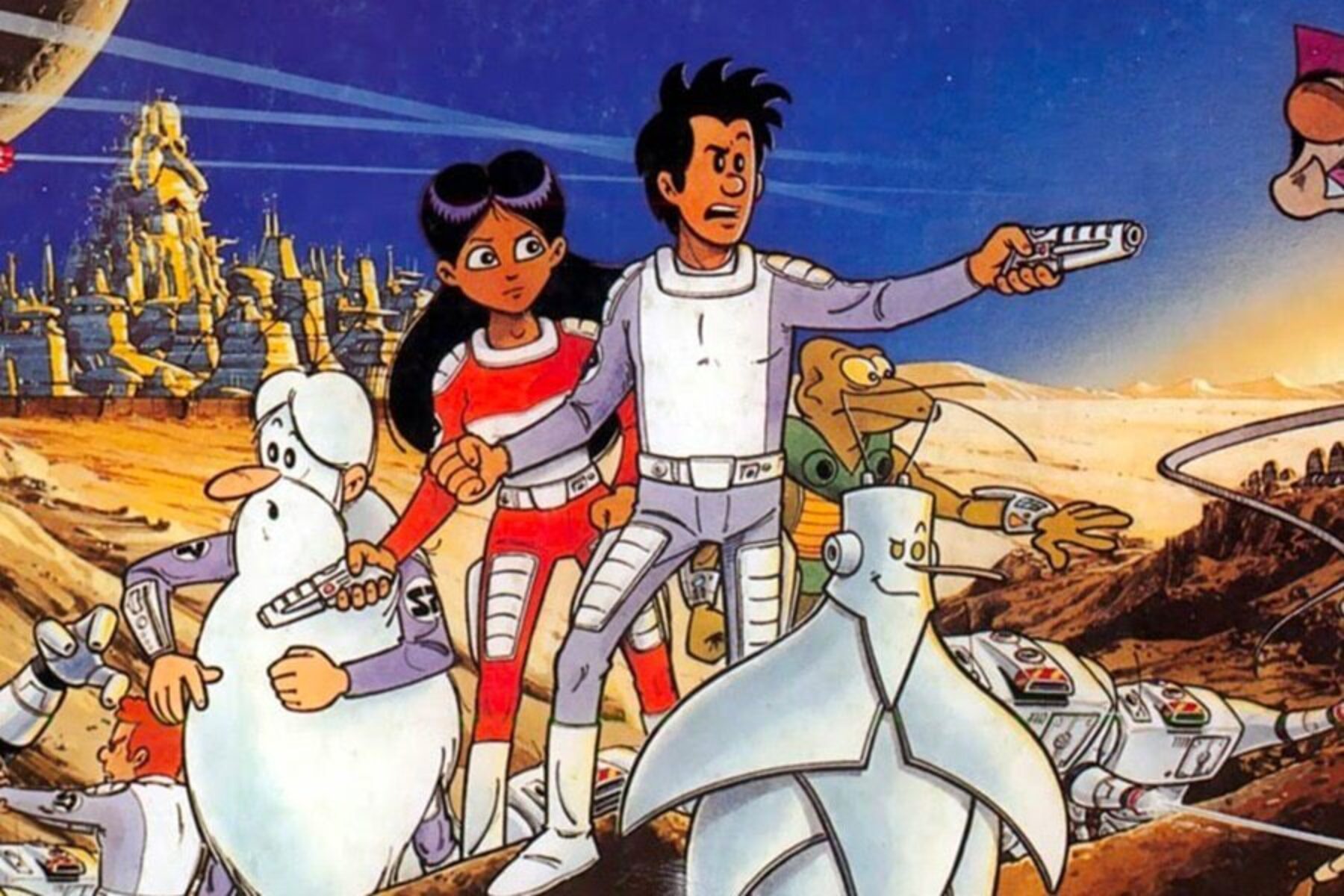 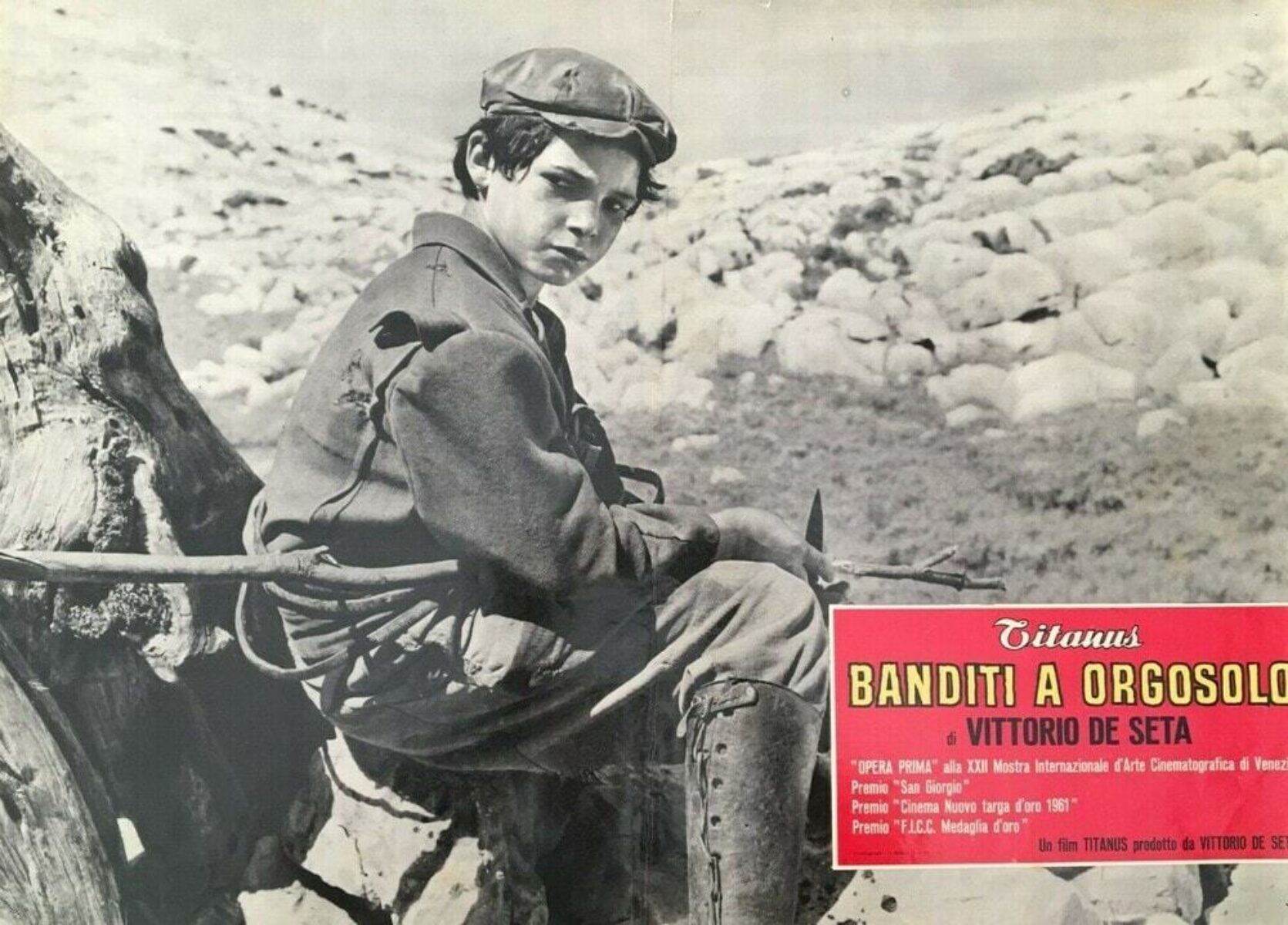 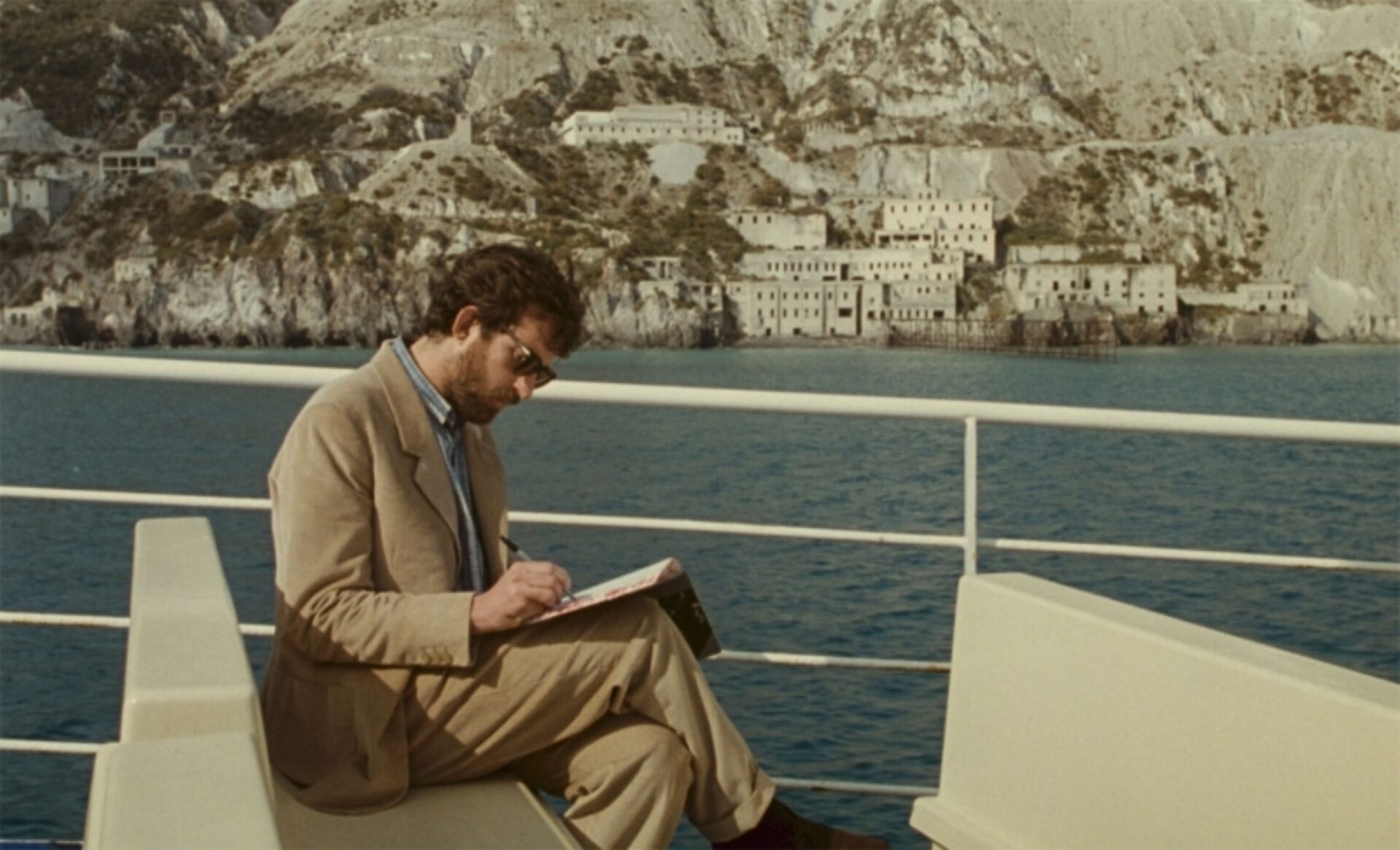 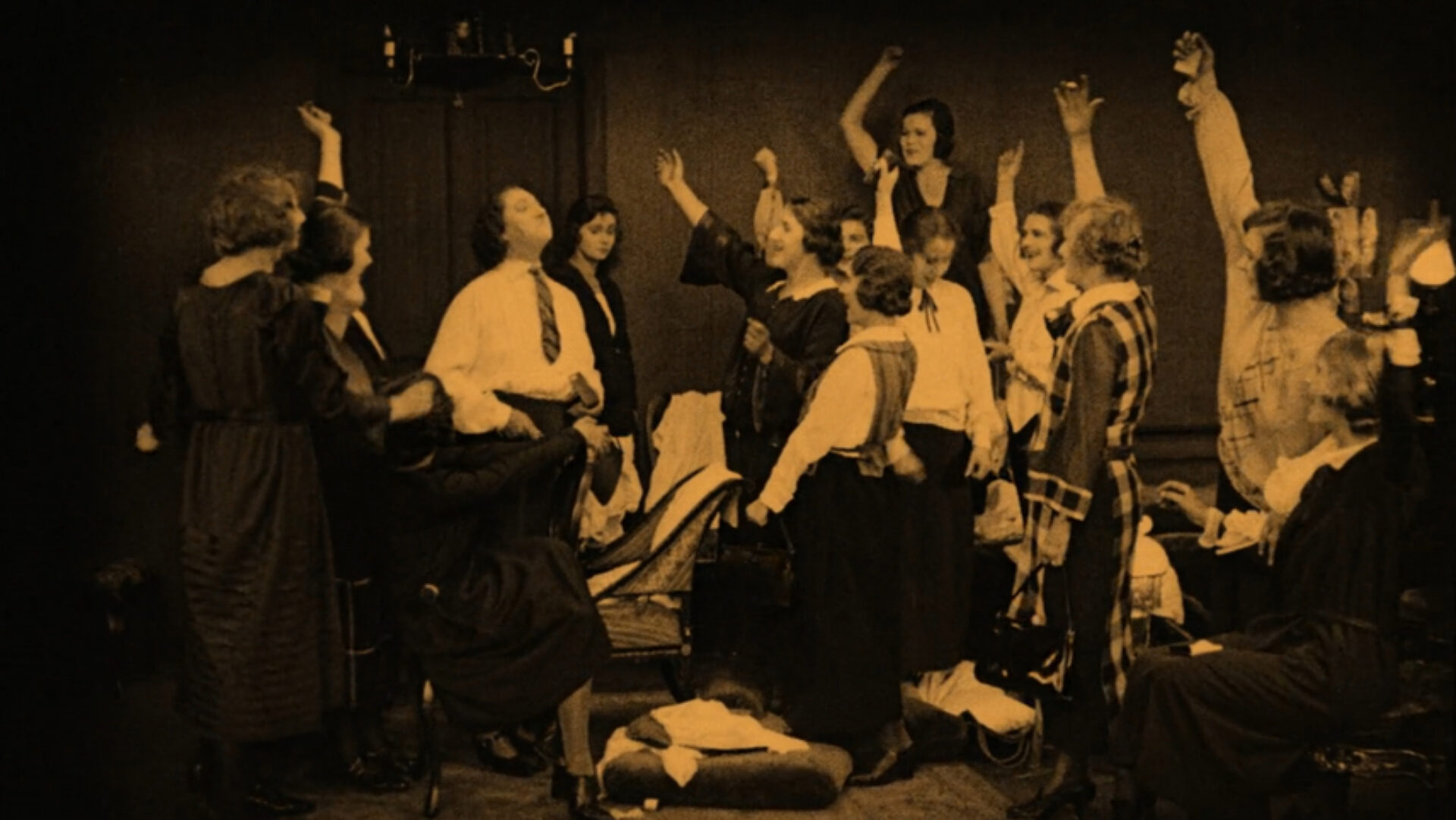 Four working girls sharing an apartment in the big city in this 1923 feature from Sweden. The film narrates the life and complications of this collective of office girls in a male-dominated world. It deals with issues such as female solidarity, the place of women in the labor market and the fight for civil rights, the conflict between love and work. 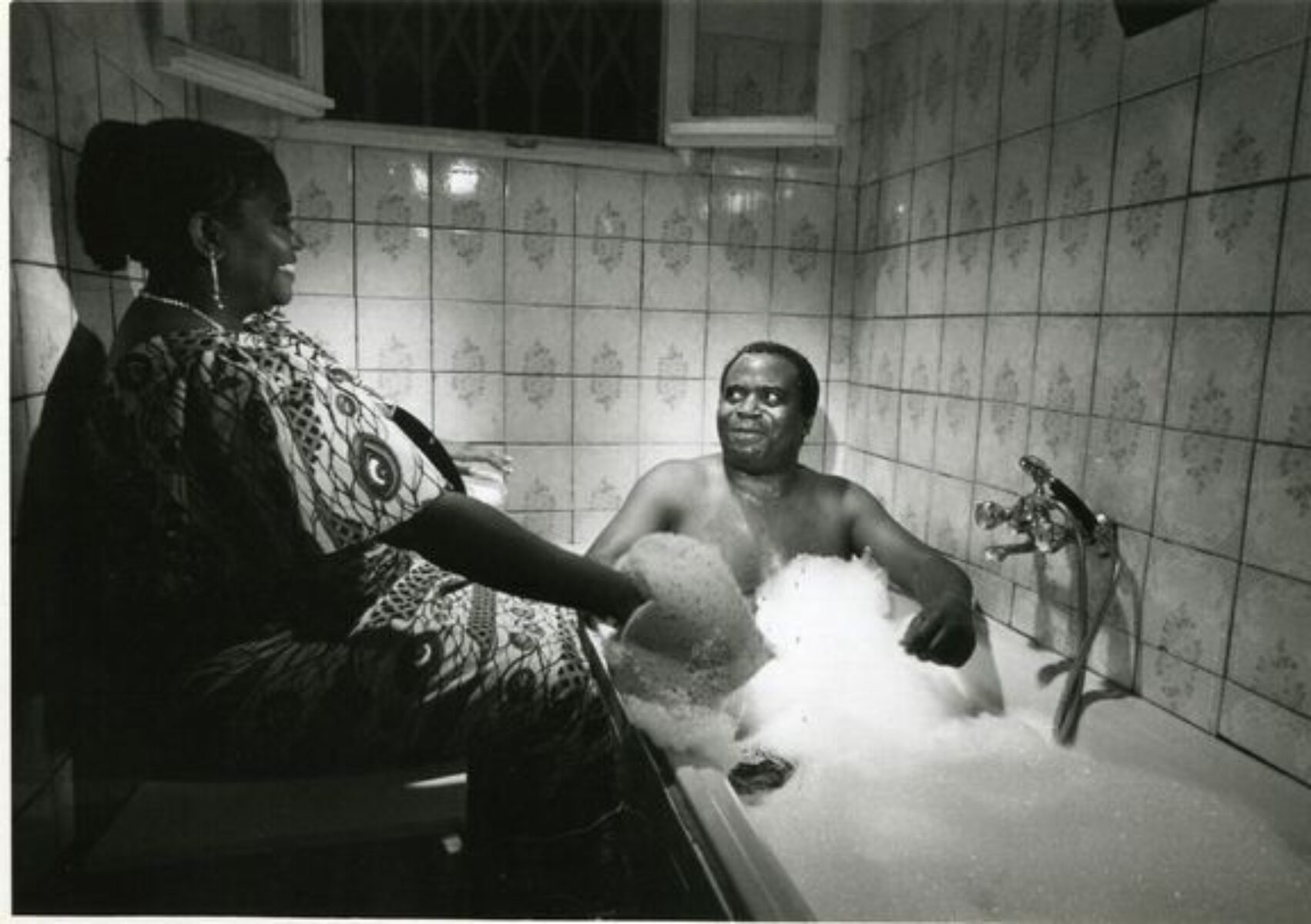 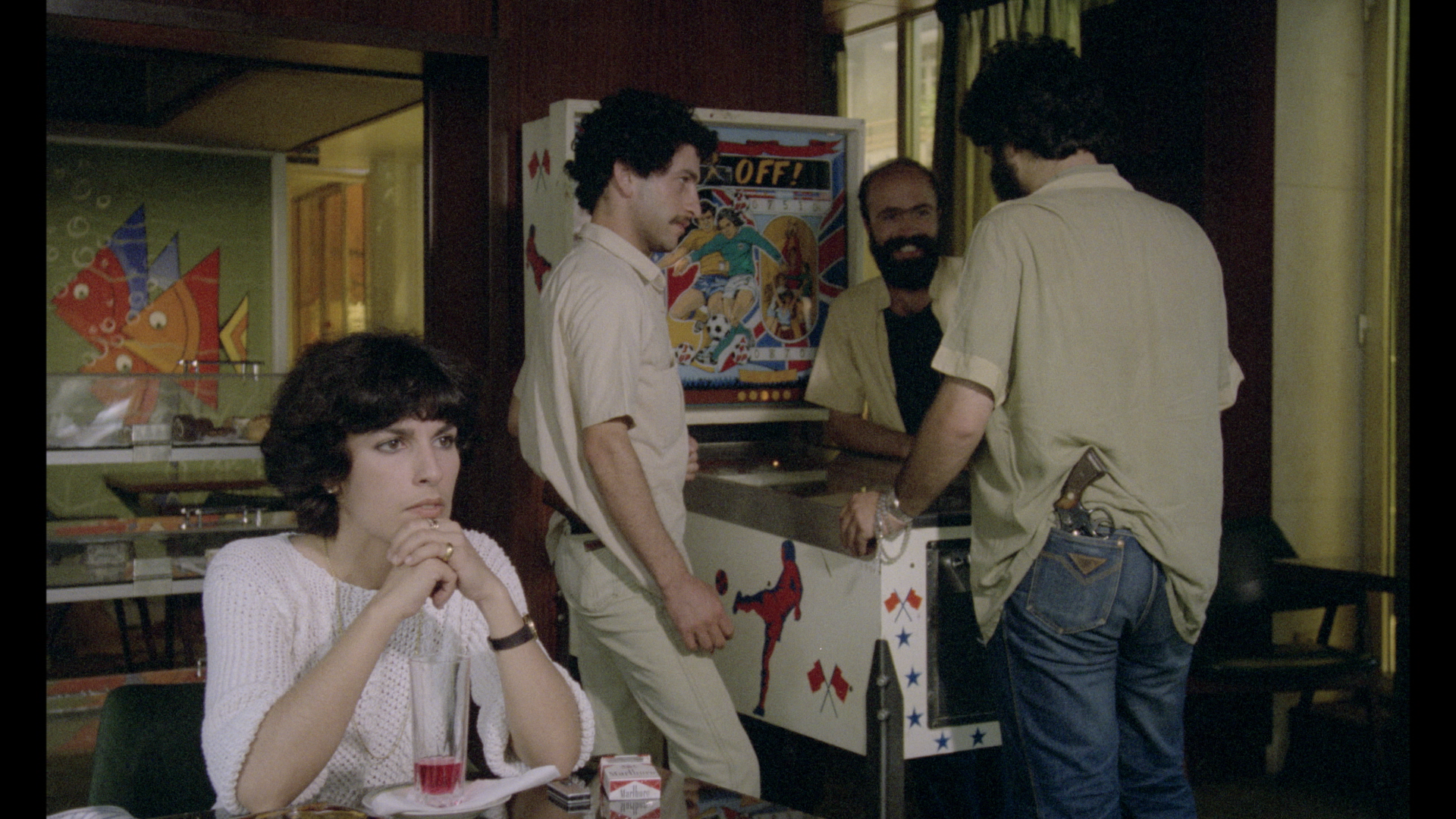 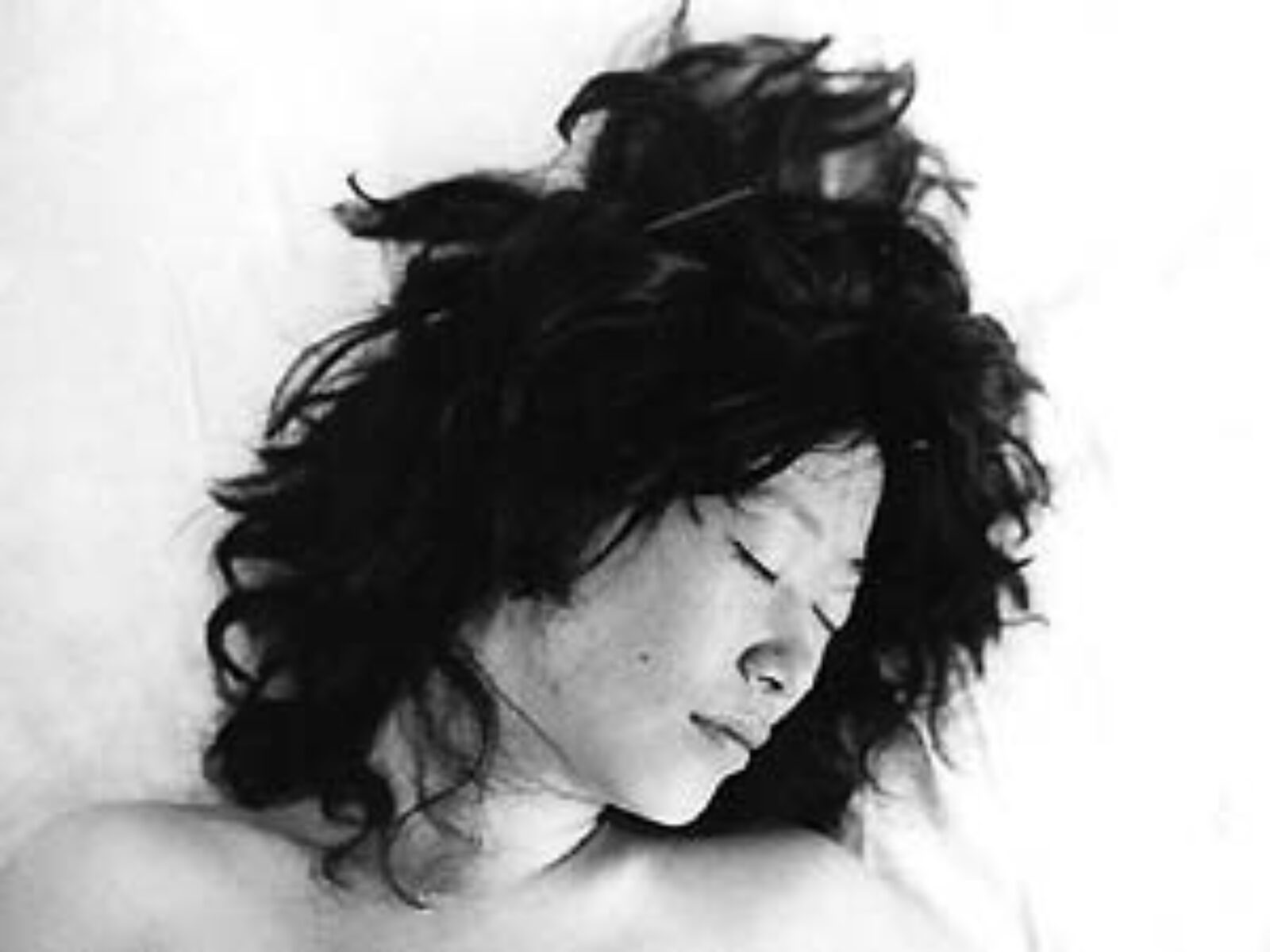 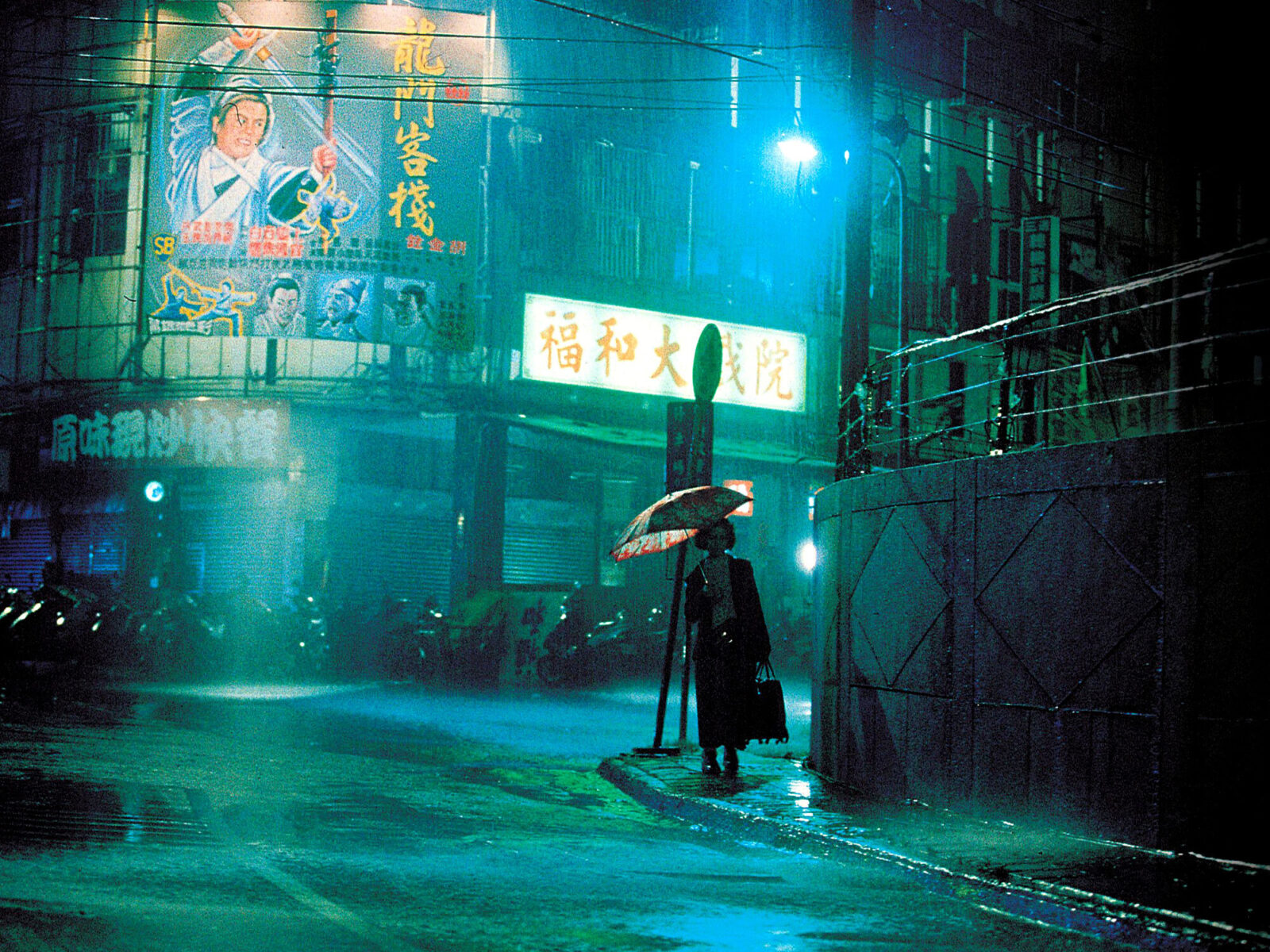 FIPRESCI Award-winner at the Venice Film Festival in 2003, Goodbye, Dragon Inn feels even more potent today than it did upon initial release. It’s a film that makes you yearn for those imperfect spaces that are feeling increasingly out of reach. With scarce dialogue, few camera movements, and an average shot length of 55 seconds, it offers a deeply contemplative meditation on the forgotten magic of the cinema as an institution. 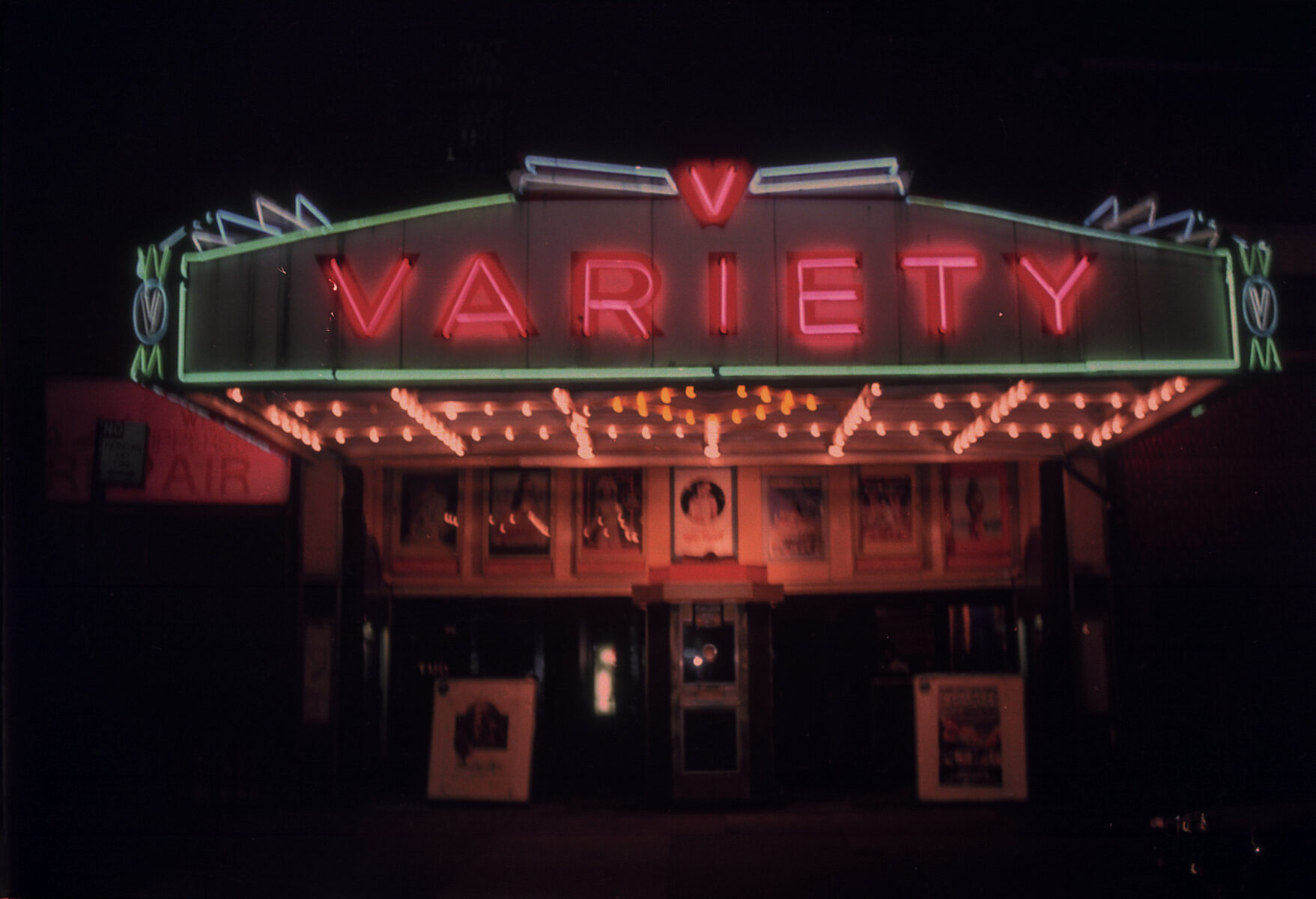 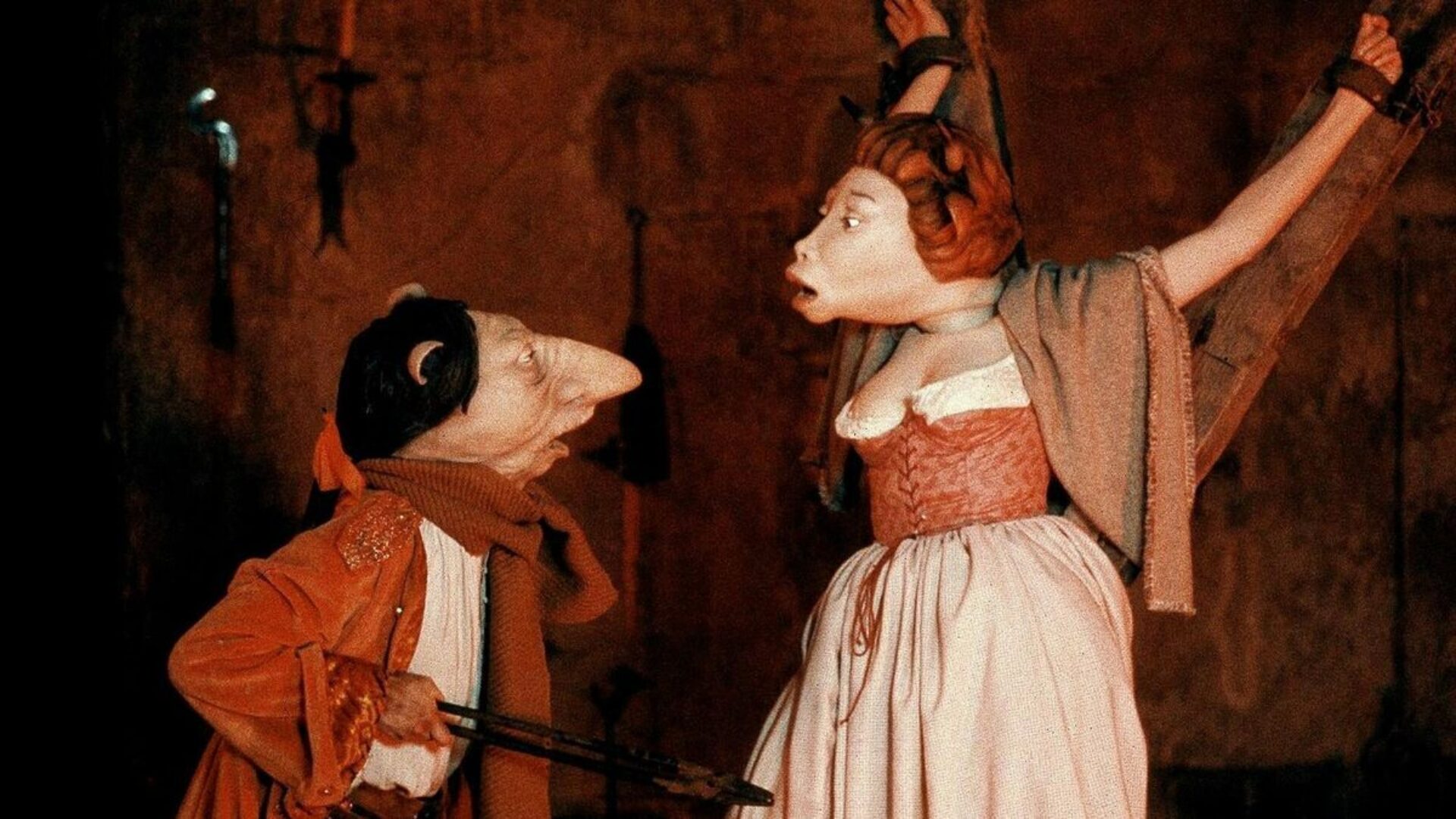 The crew of the Dark Star are on a 20-year mission to clear a path in space by destroying planets that are in the way of navigation routes. After a series of mishaps Mother, the ships computer, can no longer persuade Bomb not to detonate. Even the dead captain is of little help in arguing with Bomb who is bound to do his duty. 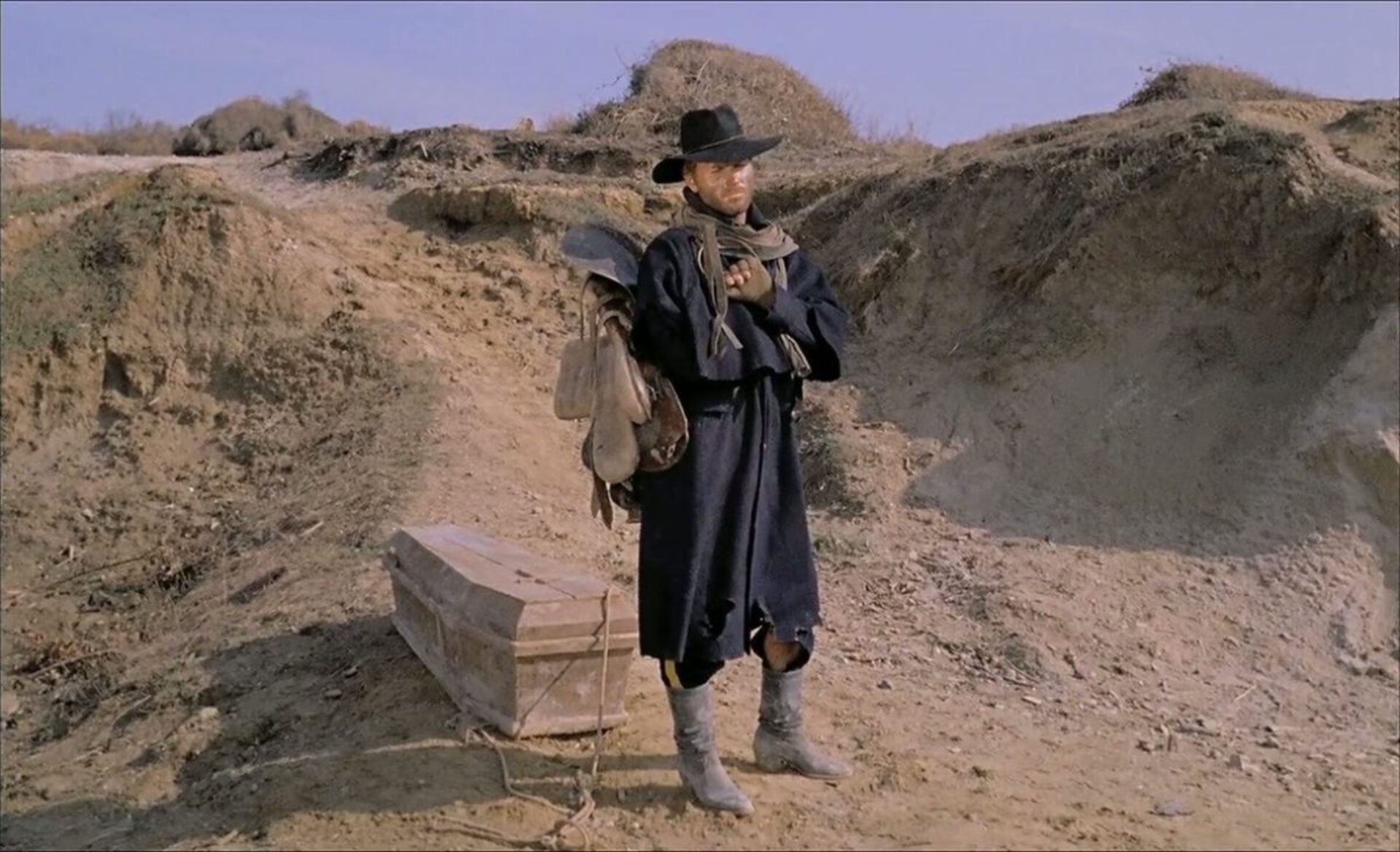 The earliest of the Zapata westerns, Damiano Damiani’s film is also one of the first – and most highly praised – of the more political spaghetti westerns. Concerned with how social injustice can turn Mexican bandits into revolutionaries, the story sees bandit chief El Chuncho enlist the help of an American gringo in a raid on an artillery train in order to supply a rebel general with ammunition in the Mexican revolution. The two become friends, but the gringo is not all he seems, and so begins a tale of loyalty, betrayal and political assassination. 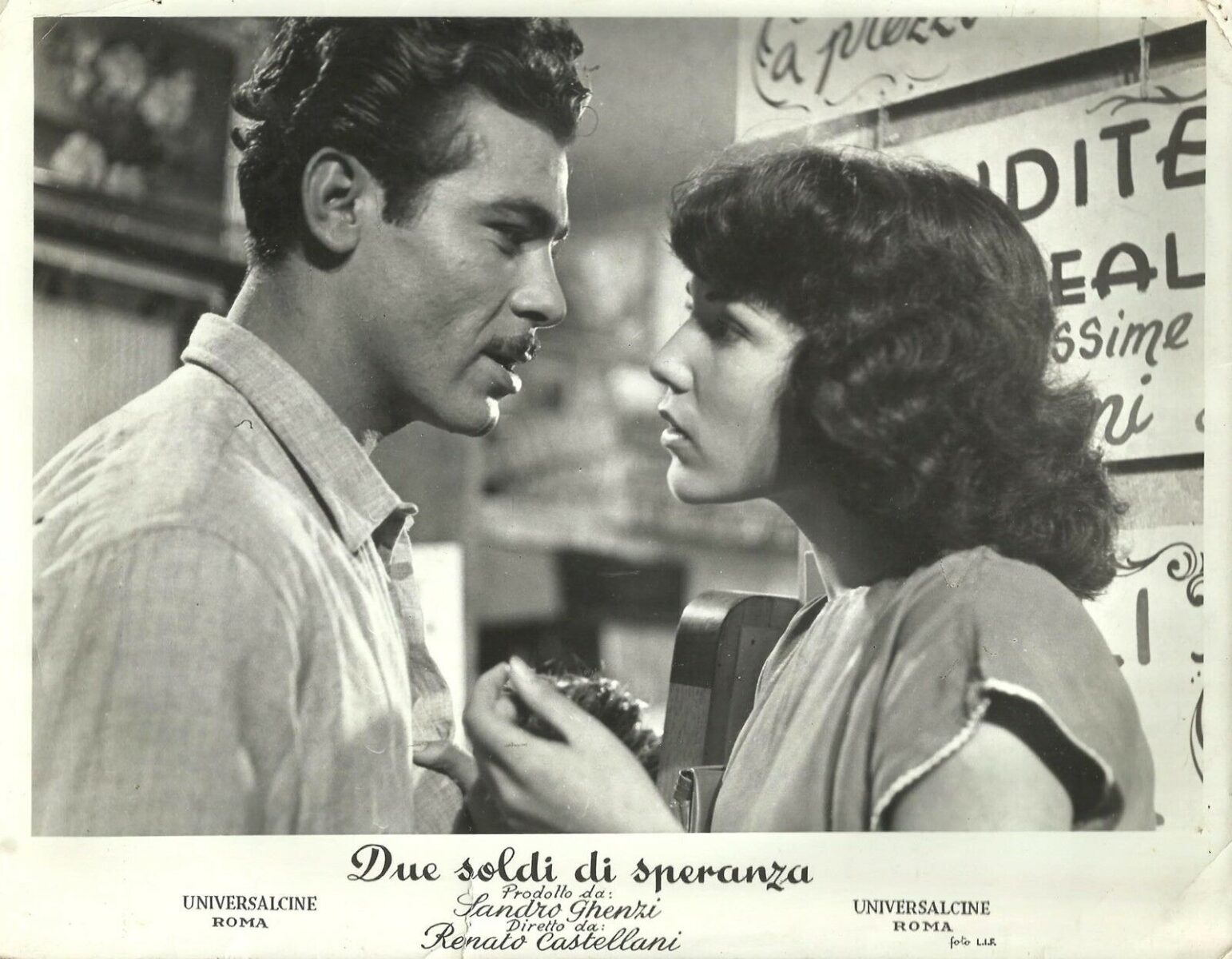 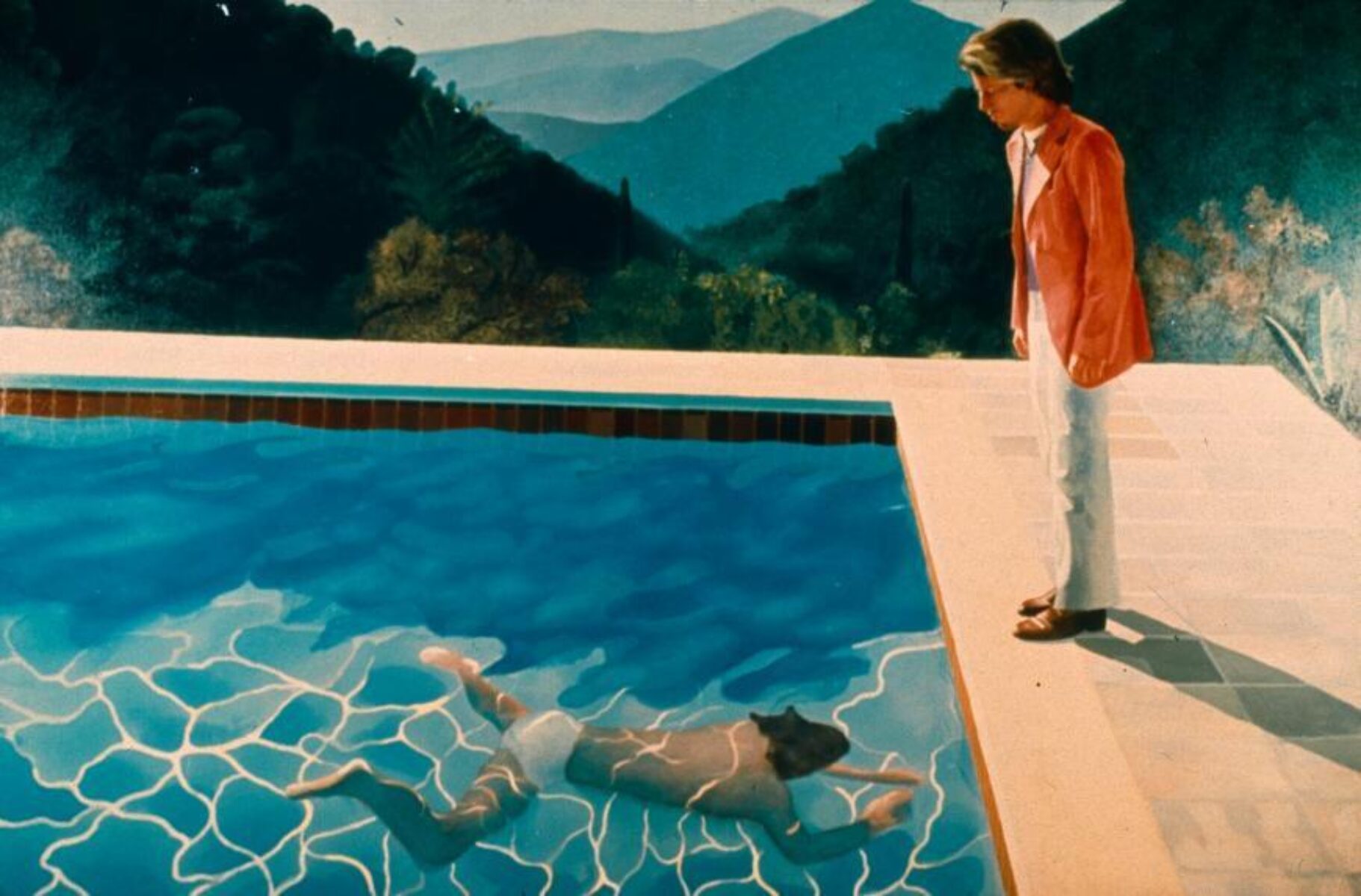 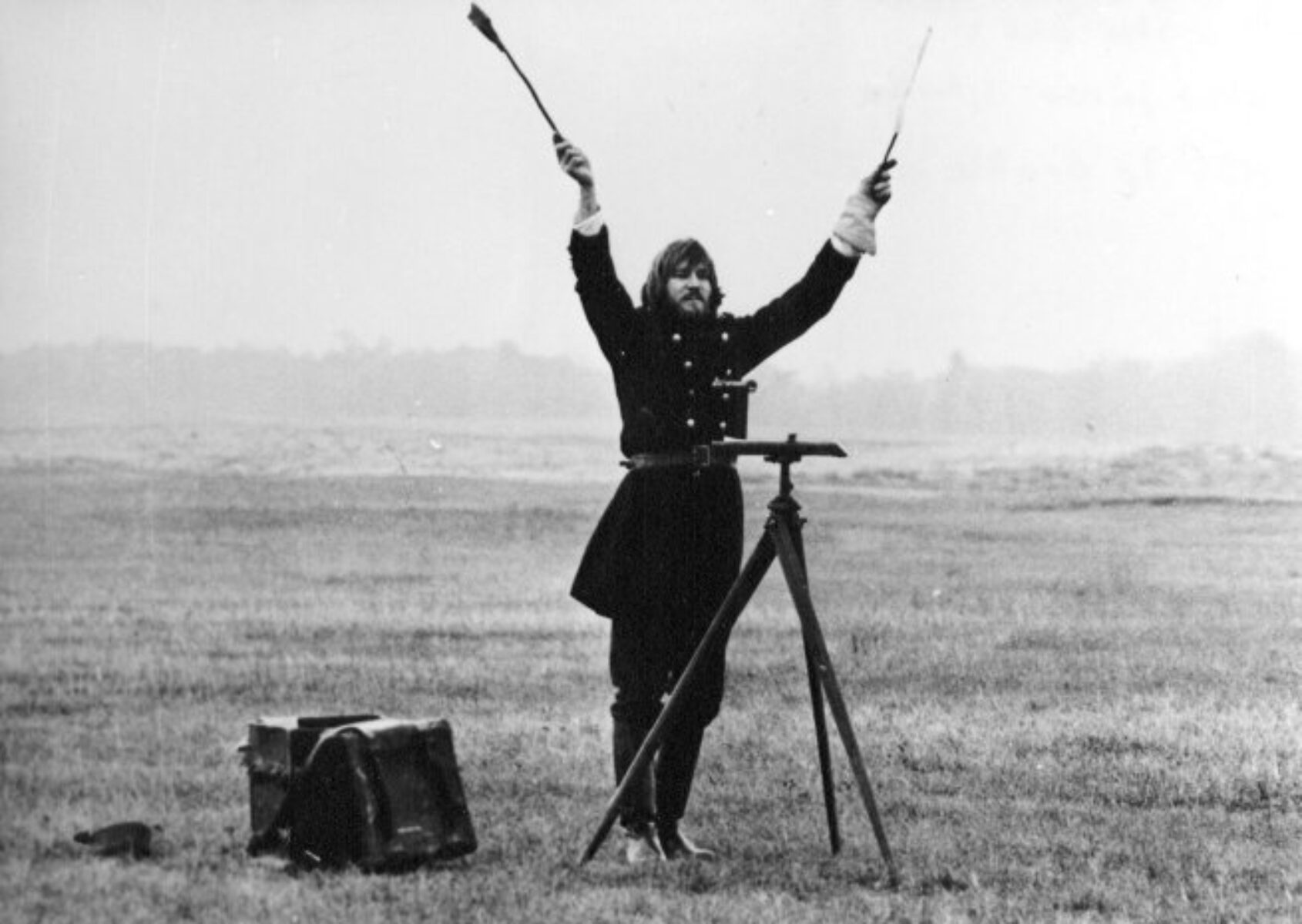 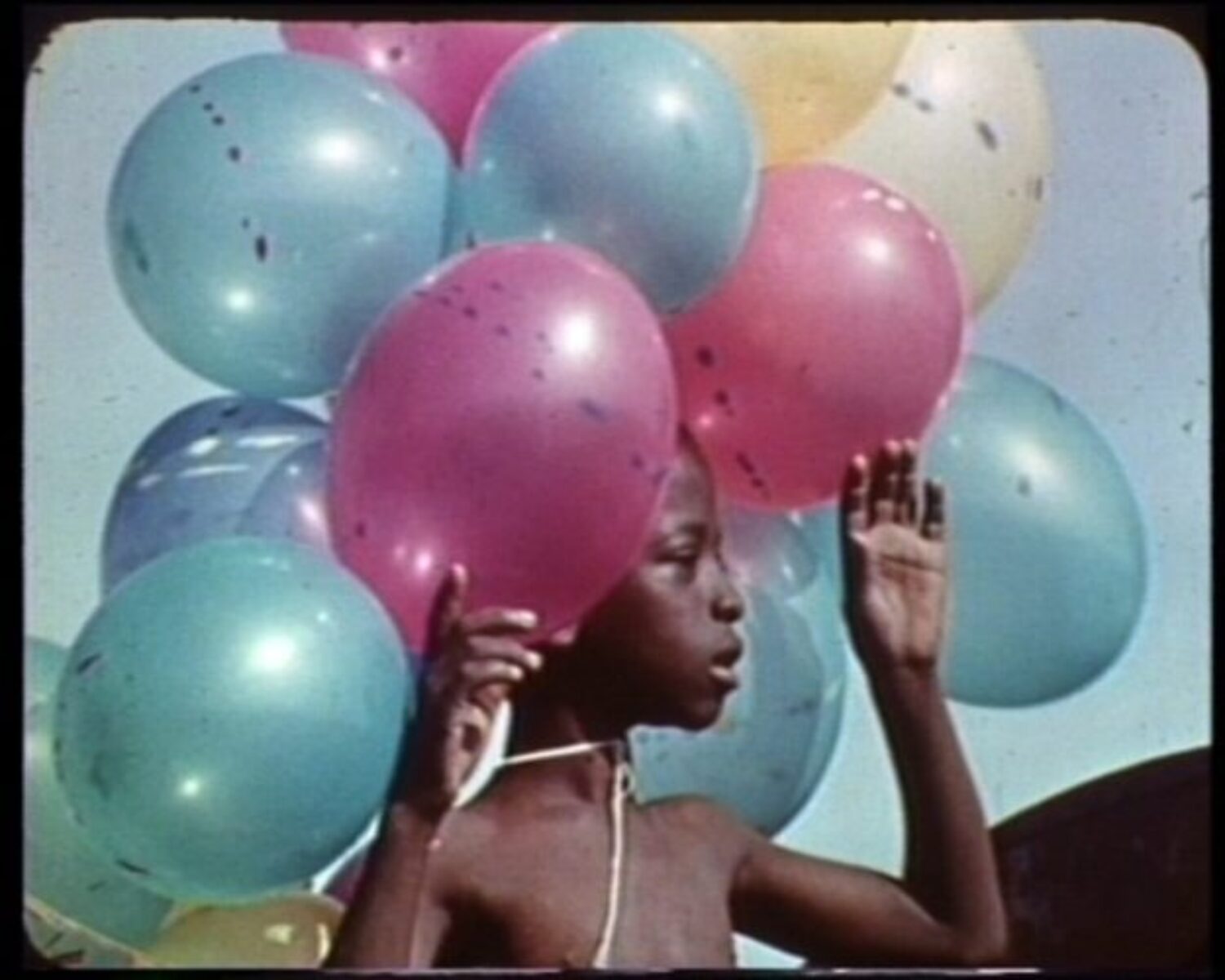 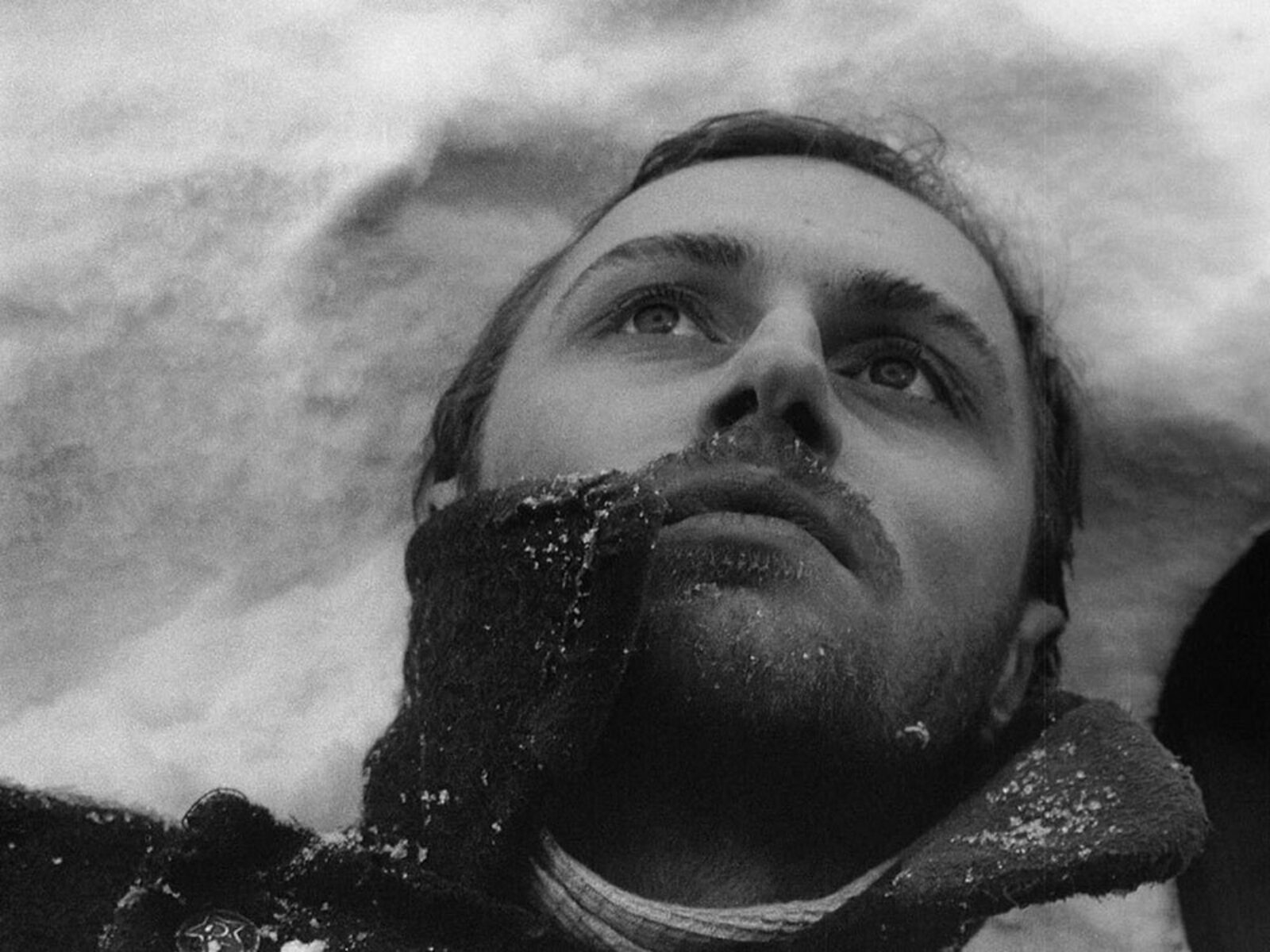 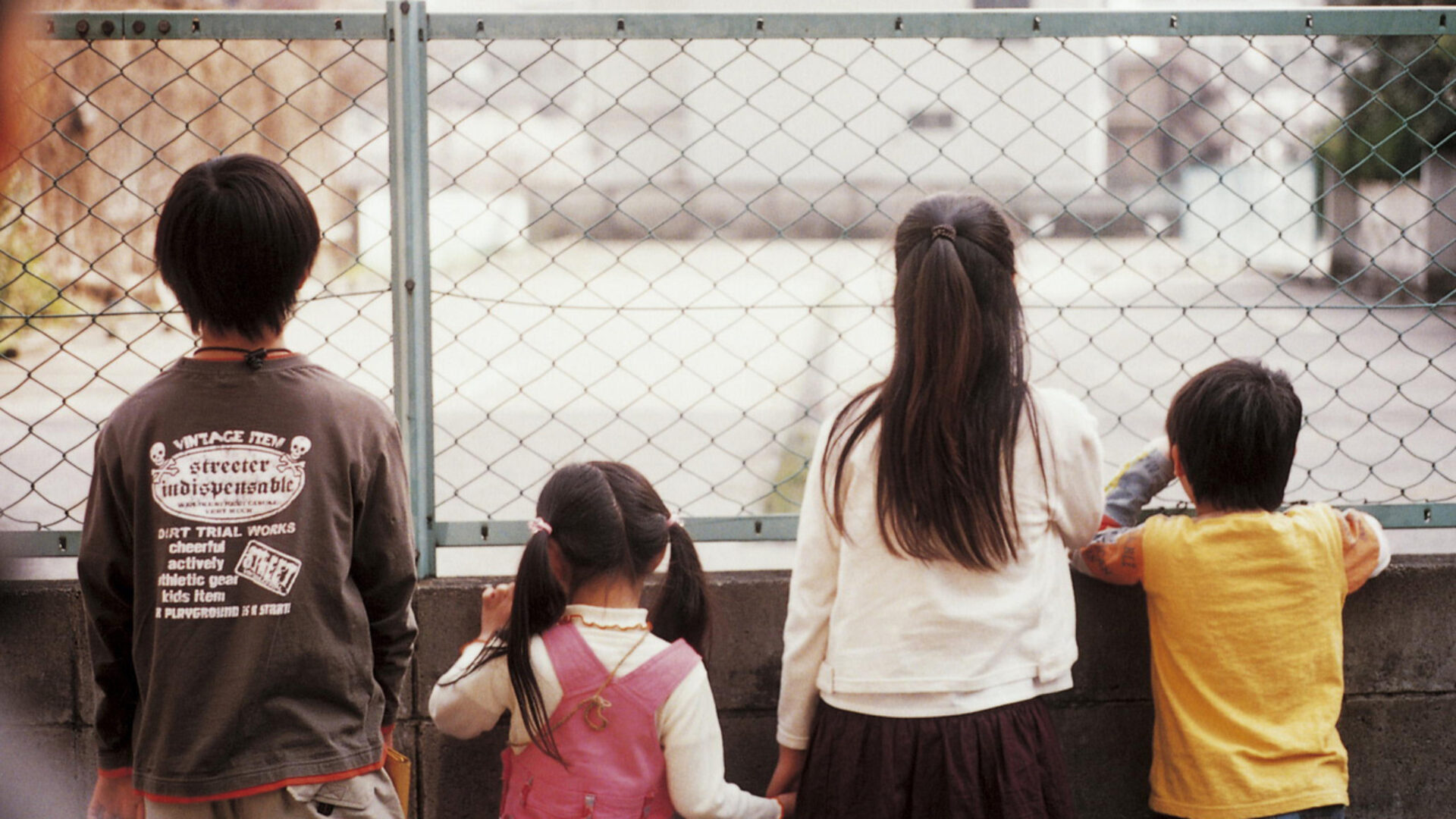 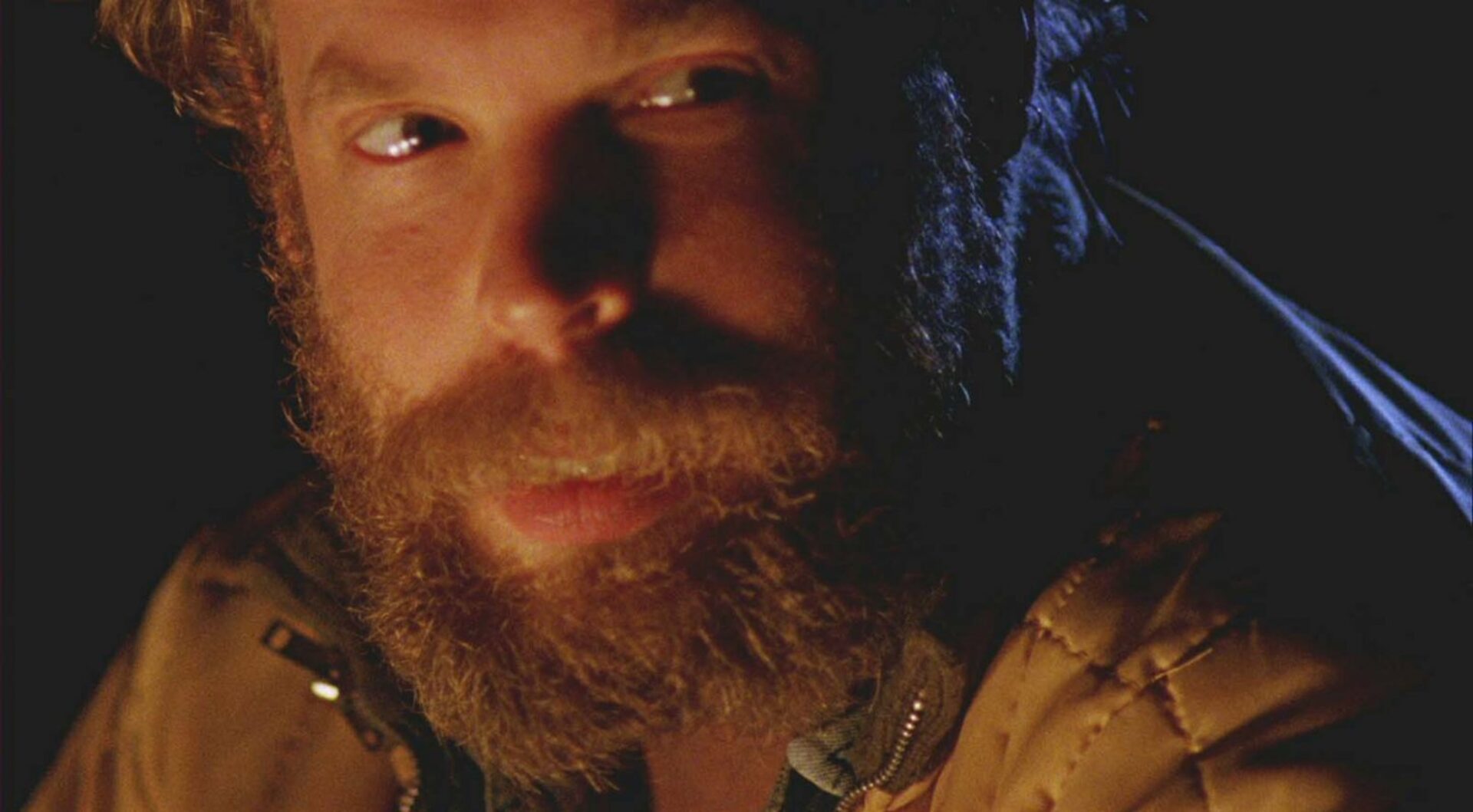 The Rites of May
Les Rites de mai
Itim